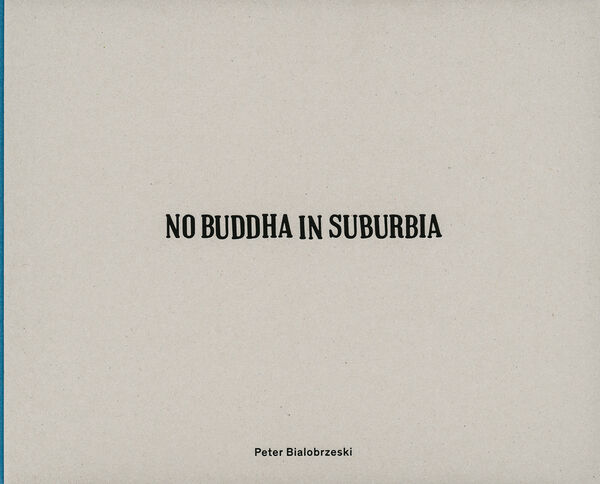 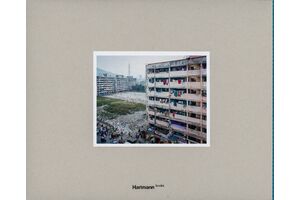 Peter Bialobrzeski | Hartmann Books
Peter Bialobrzeski – No Buddha in Suburbia
€34.00
Including VAT, plus Shipping
Transit time: 2 to 6 business days (worldwide)
Add to cart    Add to wishlist
In ‟No Buddha in Suburbia” Peter Bialobrzeski returns to Asia, for his new photographical case study in urbanism and humanity. After his last major series ‟Die zweite Heimat” on his native Germany (with a touring exhibition and sold out book) he followed an invitation of the Goethe Institute to Mumbai. Mumbai’s Suburbia counts as one of the largest urban sprawls on the planet and in contrary to the western notion of the word, it is a dystopian environment. The overpopulated streets are lined with an eclectic mix of derelict buildings, high rises, slums and huge billboards. The population density is 22.000 people/km²! In the pictures for this series Peter Bialobrzeski tries to condense these highly intense and complex impressions in impressive tableaus that are presented in this publication for the first time.

Peter Bialobrzeskis work has been exhibited in Europe, USA, Asia, Africa and Australia. He won several awards including the prestigious World Press Photo Award 2003 and 2010.
Rahul Mehrotra, the author of the essay is principal of architecture firm RMA Architects (Mumbai/Boston) and professor of Urban Design and Planning at the Harvard Graduate School of Design. He is active in various movements for architectural preservation and urban development in India such as the Indian Institute for Human Settlement.