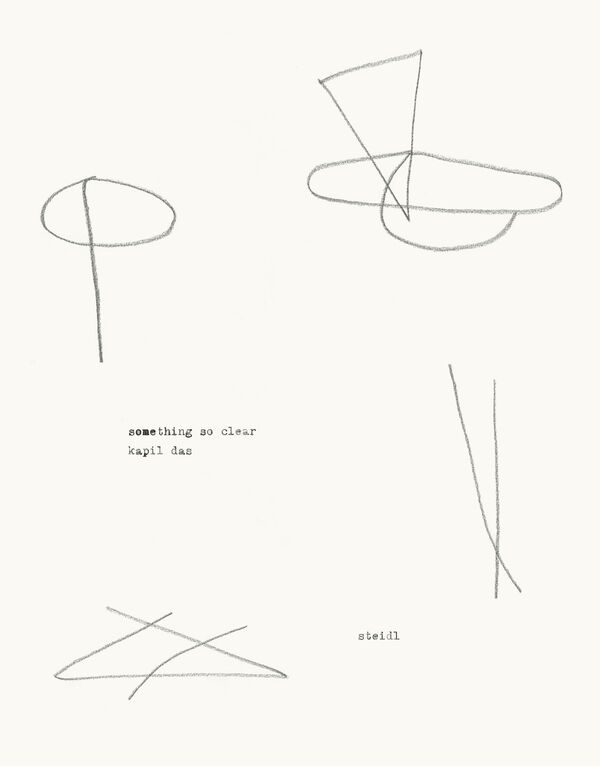 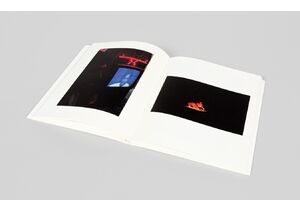 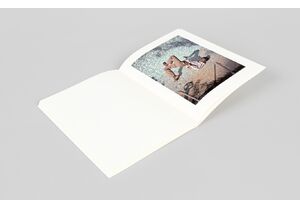 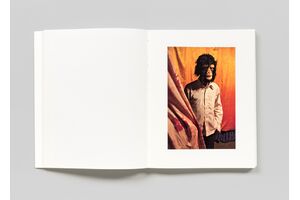 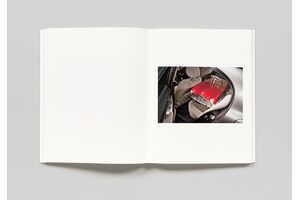 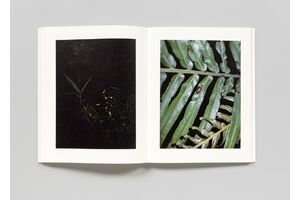 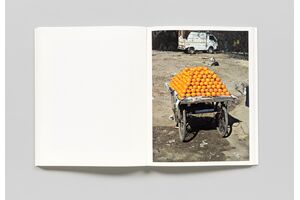 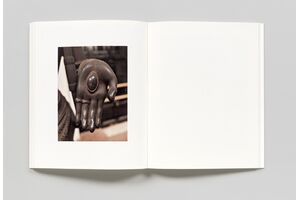 Kapil Das | Steidl
Kapil Das – Something So Clear
Was €35.00 €10.00
Including VAT, plus Shipping
Transit time: 2 to 6 business days (worldwide)
Add to cart    Add to wishlist
"Something So Clear" is Kapil Das’ patient look behind the visual clichés and stereotypes that have come to define India. Consisting of a tight edit from thousands of photos taken over a decade, the book shows the spectrum of India through land- and streetscapes, portraits and everyday happenings, some as deceptively simple as a man carrying a mattress or a beetle resting on a leaf.

Sequenced not chronologically or geographically but by intuition, humor and mood, Something So Clear is an archive of impressions that embraces the chaos of life and contains images that in Das’ words are “from a place but not of a place.” While trained as an ethnologist, Das casts aside a strictly analytical approach to capture ephemeral encounters in photos he deems “psychological portals” into his subjects’ (and his own) self. Serendipity not certainty guides Das and makes the title of this book delightfully ironic: “something so clear” is an alluring yet unreachable ideal.