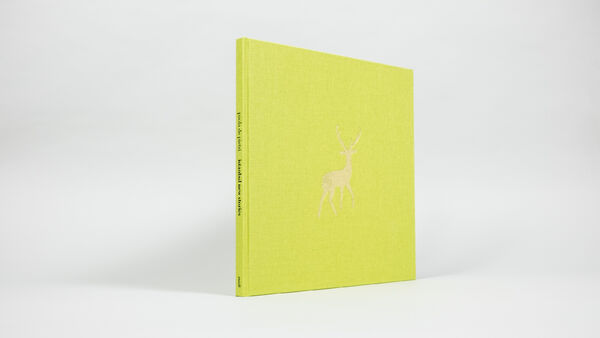 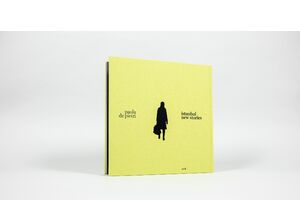 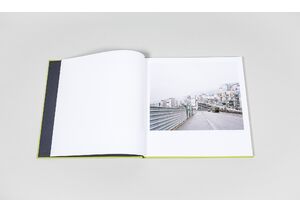 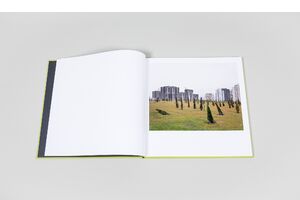 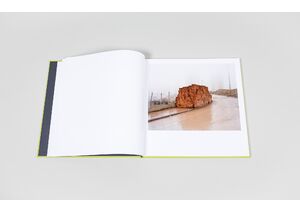 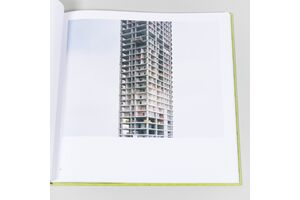 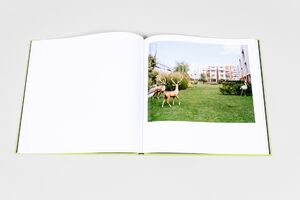 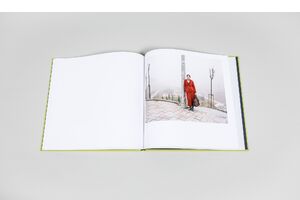 Paola De Pietri | Steidl
Paola De Pietri – Istanbul New Stories
Was €75.00 €15.00
Including VAT, plus Shipping
Transit time: 2 to 6 business days (worldwide)
Add to cart    Add to wishlist
Over the last fifteen years, Istanbul has emerged as one of the principal megacities at the outset of the twenty-first century. The picturesque has given way to an unexpected boom of new, profit-driven urban development including high-rise, sterile gated communities and satellite cities to house a vastly expanding population — all at the expense of long-time residents and under the mantle of a self-confident and arbitrary government.

Shot in 2012 and 2013, Paola De Pietri’s serene and understated photographs of individuals against the backdrops of dusty construction sites and newly finished buildings focus on the impact of the changing urban landscape of Istanbul on the minds of its people. The newly created housing situations in anonymous apartment towers and detached homes interrupt human relations, shifting people’s social refuge from family and neighbors to imposed individualization and private solitude. The postures and body language reflect the precarious, unstable state of mind of a new and very mixed social stratum of domestic migrants coming to terms with unfamiliar models of life and environments, in which stray dogs linger like ghosts from the past.

Born in Reggio Emilia in 1960, Paola De Pietri is a major figure in Italian photography. She has exhibited at the Venice Biennale and Turin’s International Biennale of Photography among other institutions. In 2000 De Pietri’s work was included in the “New Italian Landscape” exhibition at the Electra Foundation in Paris.