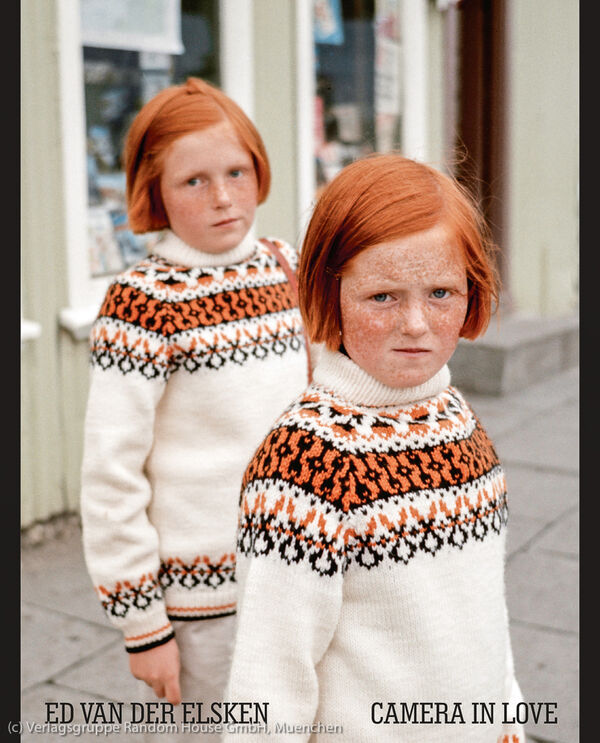 This book offers a definitive overview of van der Elsken’s entire oeuvre, including his groundbreaking photo novel, “Love on the Left Bank” and his paean to 1950s Amsterdam, “Once Upon a Time”.

On display at Amsterdam’s famed Stedelijk Museum, the exhibition at the center of this book focuses on the museum’s extensive collection of van der Elsken’s prints, and on the renowned installations he mounted there during his lifetime.