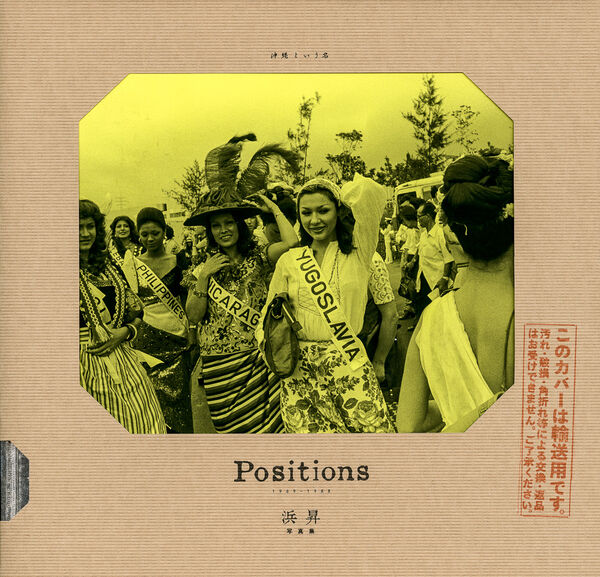 144 pages, 30.4 x 29 cm , 1466 g.
Noboru Hama
Noboru Hama – Positions 1969 – 1988
€78.00
Including VAT, plus Shipping
Transit time: 2 to 6 business days (worldwide)
Add to cart    Add to wishlist
“Positions 1968-1988”, Noboru Hama’s second book of his “Okinawa” trilogy, explores life in Okinawa with a much more political lens than the first book. The snapshot photographs begin in 1968, before Okinawa’s official return to Japan, and continue up until 1988. Compared to “Shima – Sore jishin no owarinaki toki he,” Hama’s photographs in “Positions” concern themselves much more with the American presence on Okinawa and the consequences and conflicts that result from it.
More books from Noboru Hama view all
Noboru Hama – Shima
Noboru Hama – Kanata-he no Umi