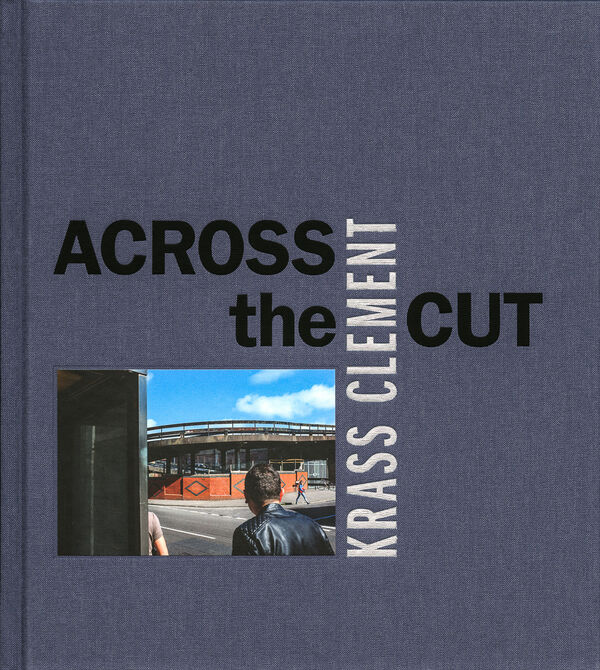 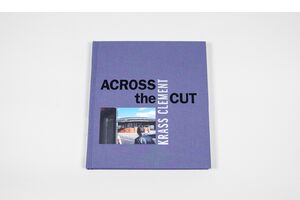 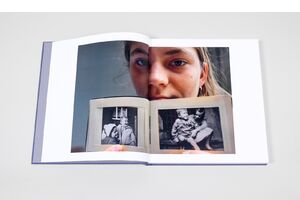 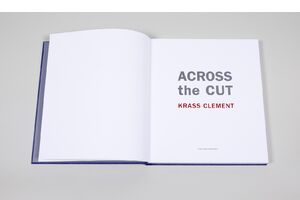 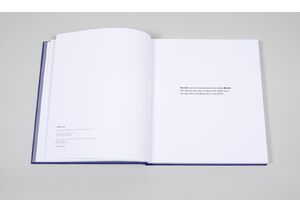 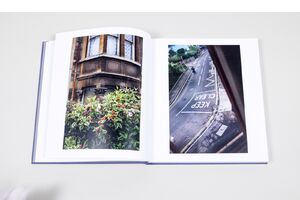 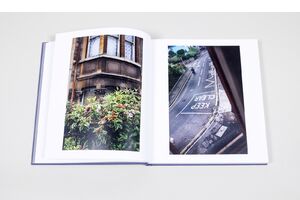 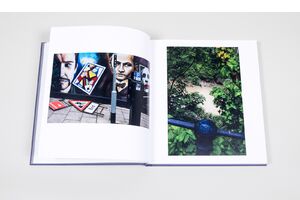 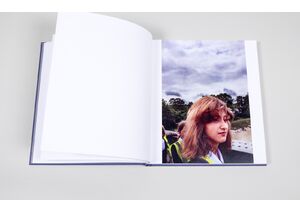 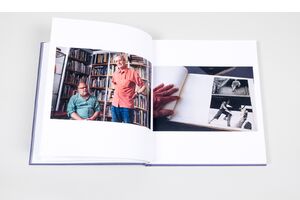 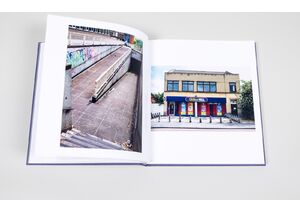 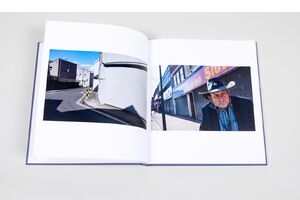 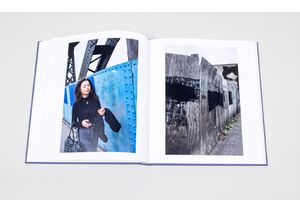 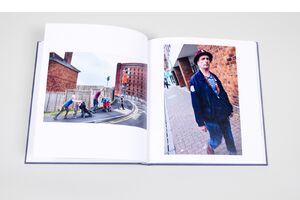 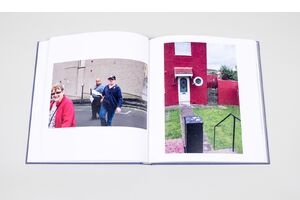 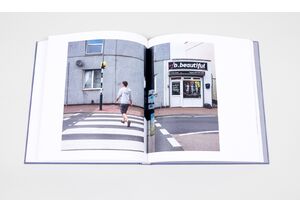 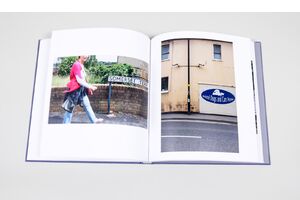 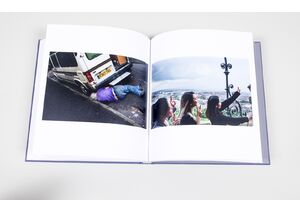 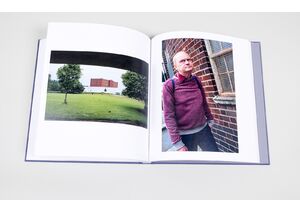 Krass Clement | RRB Photobooks
Krass Clement – Across the Cut
€55.00
Including VAT, plus Shipping
Transit time: 2 to 6 business days (worldwide)
Add to cart    Add to wishlist
"The Cut" is an artificial waterway which divides Bristol. The pictures were taken mostly on the South side a few days before the Brexit vote in June 2016.

Krass Clement’s new work stems from a short visit he made to Bristol in June 2016. He had been invited to speak at Photobook Bristol and also to discuss a potential future publishing project. He had not planned this book but it developed during his stay. Unlike many of his other works, he started editing and sequencing his images as soon as he returned to Denmark. The time in Bristol coincided with the run-up to the UK referendum on future membership of the European Union. The notion that Britain may leave the EU troubled Krass Clement deeply, and no doubt it influenced his mood and perception as he was taking the photographs.

The ambiguities of being left behind, loneliness, feelings of limbo and powerlessness are present in all of Krass Clement’s books and are not place-specific, but nonetheless few show this as powerfully as his images around Bristol’s Cut.

"The Cut" is an artificially constructed waterway which was built in the early 19th Century to help to create a floating harbour. It is about 3 kilometers long and divides Bristol, with the traditionally more affluent part being located on the North side. Most of Krass Clement’s pictures were taken on the South side.