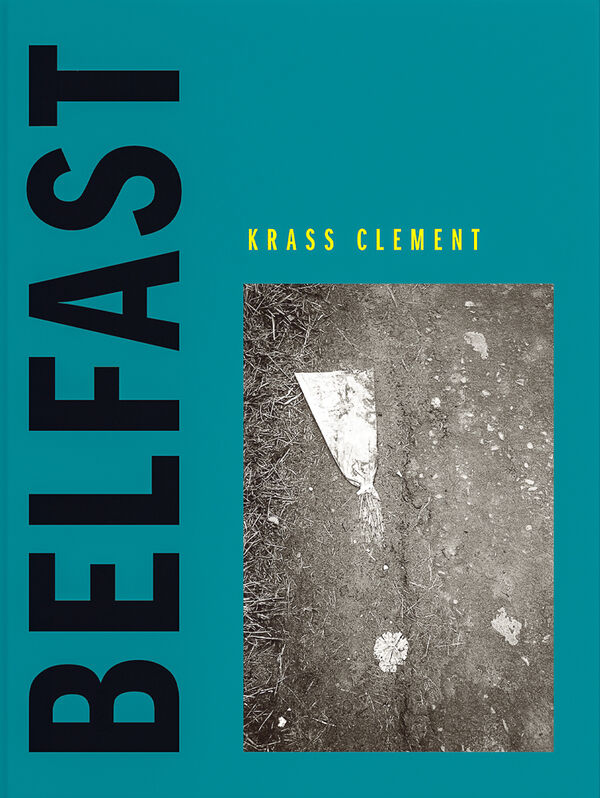 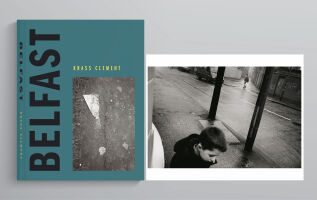 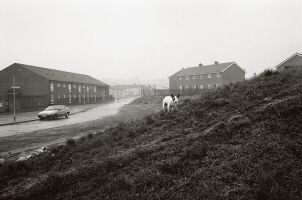 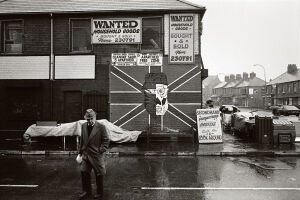 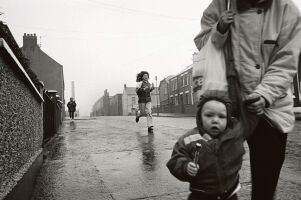 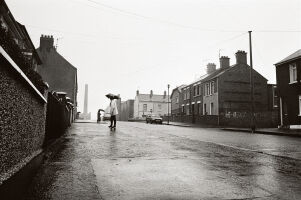 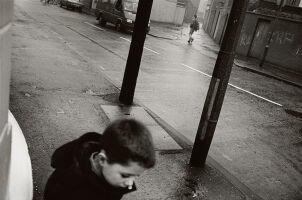 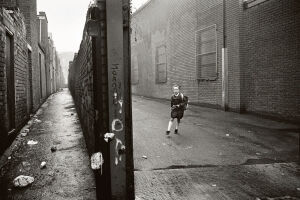 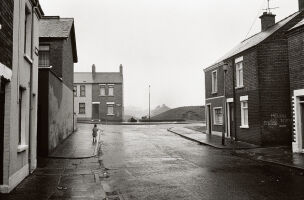 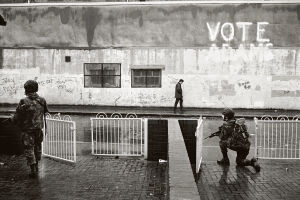 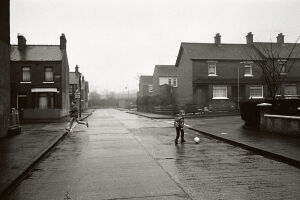 Krass Clement | RRB Photobooks
Krass Clement – Belfast | special ed.
»Last chance to order at pre-order price!«
Was €350.00 €285.00
Including VAT, plus Shipping
Transit time: 2 to 6 business days (worldwide)
Add to cart    Add to wishlist
In 1991, Krass Clement travelled to Ireland at the invitation of the Tyrone Guthrie Centre, a trip which resulted in Clement’s best known publication ”»Drum«. This work, shot in a single evening on just three and a half rolls of film, has typified Clement’s work ever since. Clement works quickly, moving through spaces as a visitor and an observer, working as unobtrusively as possible.
Clement spent several weeks in Ireland applying his philosophy of process to each of the places he visited, most notably »Dublin«, two hours South of Drum village, and published by RRB Photobooks in 2017, and »Belfast«, this time two hours to the North, and published now for the first time.
Clement’s process remained the same for his time in Belfast, he moved through the city turning his lens on the faces and landscapes he found there; the children going to school, the shop fronts and the windows of private homes, the moments of open space between buildings. Yet in Belfast, the mood is different, not by design or by a change in approach but by the nature of the subject. Belfast in 1991 had seen decades of conflict, the ceasefire of 1994 still some years away, which, coupled with the decline of the ship building industry and economic policy of the later 20th Century had left great areas of Belfast in urgent need of regeneration. British soldiers wait in the front yards of private homes, children play in derelict-looking streets, Clement moves through them and documents without making judgement; he is not a journalist looking for an angle or a conflict photographer seeking to expose the truth on the ground.
In »Belfast«, Clement revisits his work over 30 years on, gathering 114 unpublished images and carefully placing then in sequence, offered without caption or comment. Clement’s work invites the viewer to take his place, to spot the lone figure walking through the scene, and provides space for the photographs to be read.