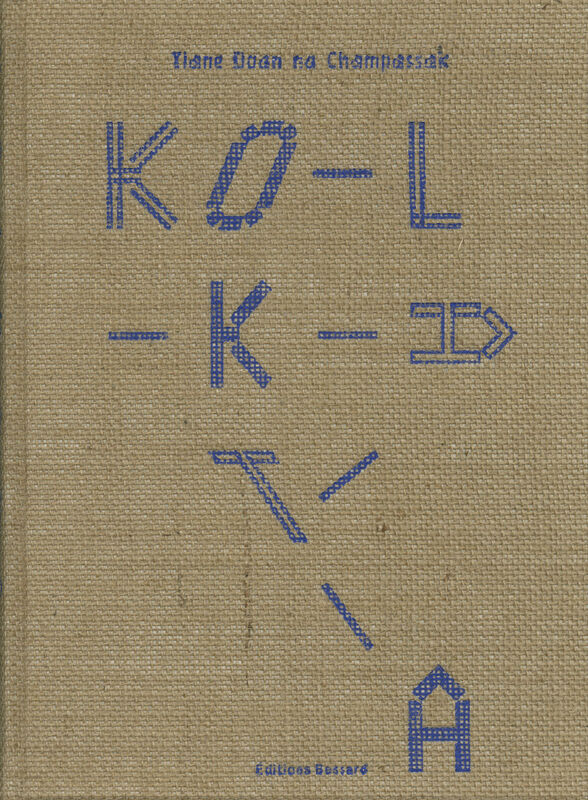 From Dieter Neubert: Hello Pierre It gives me great pleasure to inform you that one of your books has been nominated as one of the best photobooks 2014/2015… Since 2008, for the annual Kassel Best Photobook selections, eminent experts have been invited to nominate one book which they personally consider to be the best, most beautiful and most interesting of the last year.

The following book from your publishing house has been nominated: Kolkata by Tiane Doan Na Champassak It has been chosen by Professor Christoph Schaden, Cologne/Köln