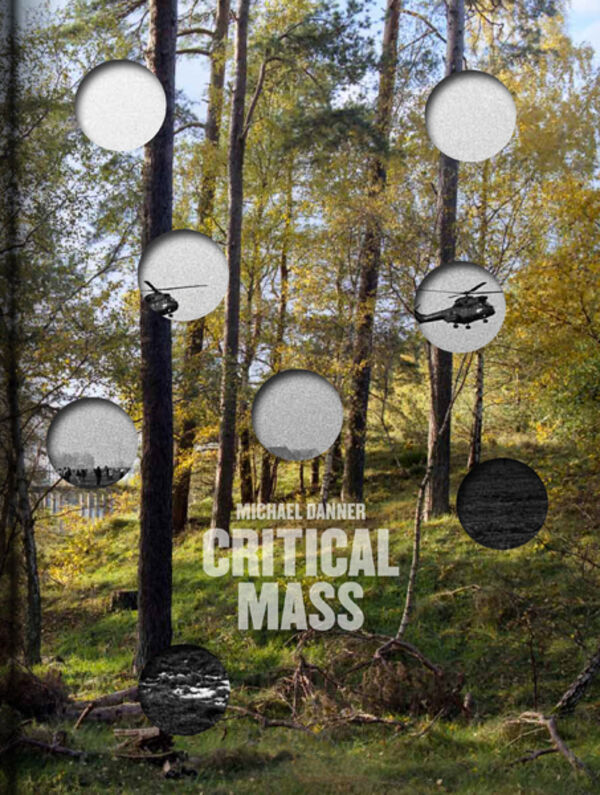 288 pages, 23 x 17 cm , 1038 g.
Michael Danner | Kehrer
Michael Danner – Critical Mass
Was €39.90 €10.00
Including VAT, plus Shipping
Transit time: 2 to 6 business days (worldwide)
Add to cart    Add to wishlist
Photographer Michael Danner documents in his body of work Critical Mass the architecture, everyday routine, and security systems of all 17 German nuclear power plants, as well as the radioactive waste repository Asse II and the Gorleben exploratory mine. High hopes and deep skepticism have accompanied the use of nuclear power up to the present day. In the euphoric mood that prevailed in the 1950s, everything seemed possible; people took part in an unprecedented economic upswing and found nuclear energy to be a fascinating technology of the future. But in the 1980s the optimism of the years of boom gave way to a skepticism that was further fueled by the catastrophic nuclear accident in Chernobyl. Anti-nuclear activism has now shaped the political consciousness of a whole generation. And the disaster in Fukushima in 2011 heralded yet a new era in the debate – it seems that a nuclear phase-out in the medium-term is now inevitable. However, the issue of the final disposal of radioactive waste is still unresolved.

Danner's pictures give us a rare glimpse behind the scenes of the power plants, showing areas that are normally off-limits. His series is accompanied by historical photographs and texts that document the planning and construction phases of the plants and visualize the social tensions. The layout of the book and the cut through the front cover refer to the interaction of the present time and the past and the conflict between nuclear power opponents and the authorities.