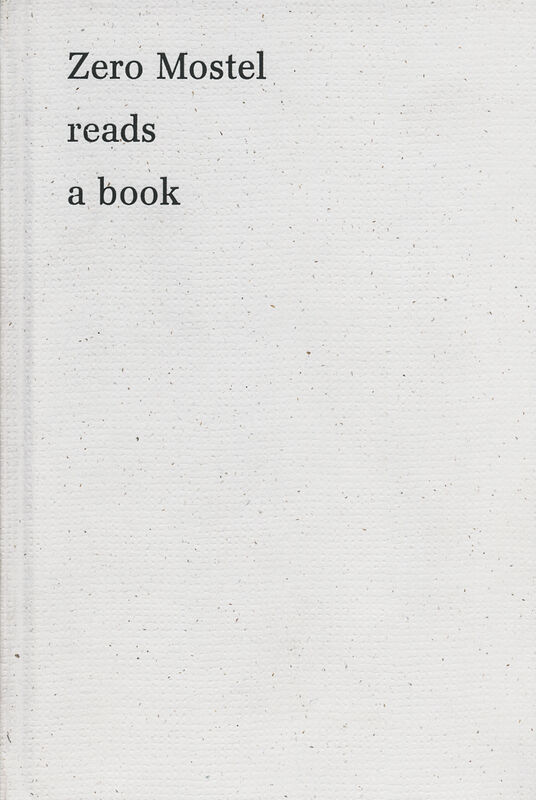 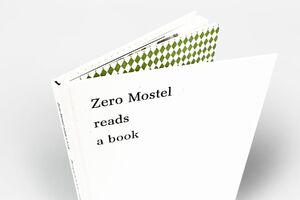 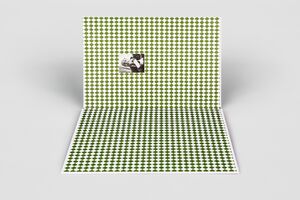 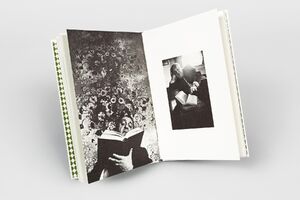 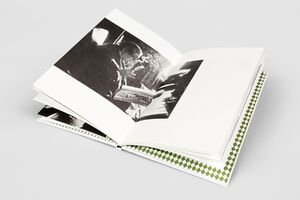 Robert Frank | Steidl
Robert Frank – Zero Mostel Reads a Book
€30.00
Including VAT, plus Shipping
Transit time: 2 to 6 business days (worldwide)
Add to cart    Add to wishlist
When Robert Frank had completed his first two films, he accepted a commission for a photo-book from the New York Times, which became Zero Mostel Reads a Book. In it Frank takes the comic actor Zero Mostel (1915–1977) for hissubject, and depicts him in cartoonish dimensions–bemused, baffled and apoplectic, as he makes his way through an unidentified hardback volume, seated at a table or on a sofa in a large lounge area.

Originally published “for the fun of it” in 1963 and dedicated to the American bookseller, the book was intended as a present for customers yet it never reached the book market. It has been a collector’s item since. Zero Mostel Reads a Book references a series of theatrical and playful vignettes in which Mostel’s most famous roles–Tevye in Fiddler on the Roof, Pseudolus in A Funny Thing Happened on the Way to the Forum, and Max Bialystock in The Producers–are clearly signaled. It is a delightful moment of slapstick in Frank’s oeuvre, and directly reflects his emphasis on the moving image at the time.