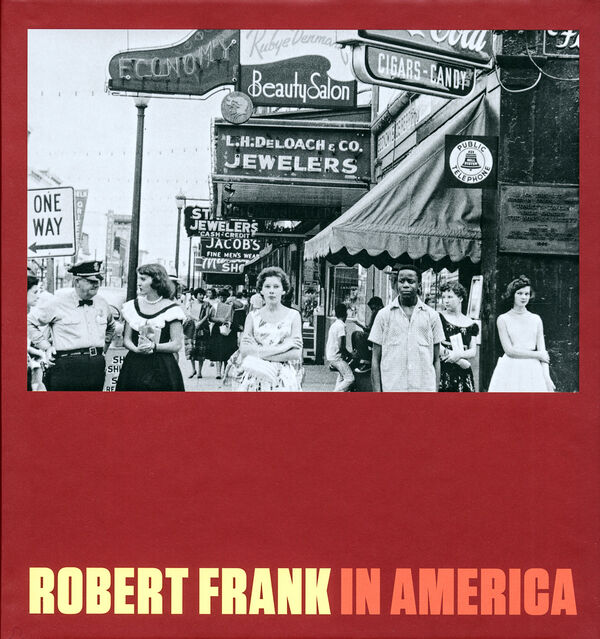 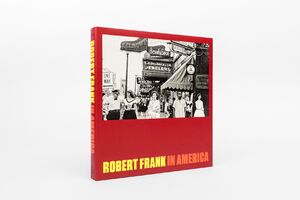 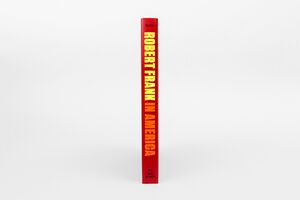 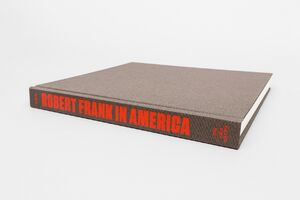 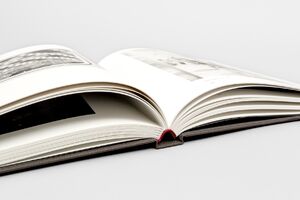 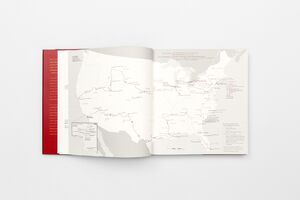 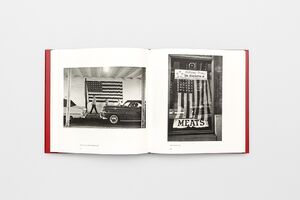 Robert Frank | Steidl
Robert Frank in America
Was €48.00 €29.95
Including VAT, plus Shipping
Transit time: 2 to 6 business days (worldwide)
Add to cart    Add to wishlist
Because of the importance of Robert Frank’s The Americans; because he turned to filmmaking in 1959, the same year the book appeared in the United States; and because he made very different kinds of pictures when he returned to still photography in the 1970s, most of Frank’s American work of the 1950s is poorly known.

This book, based on the important Frank collection at the Cantor Arts Center at Stanford University, is the first to focus on that work. Its careful sequence of 131 plates integrates twenty-two photographs from The Americans with more than 100 unknown or unfamiliar images to chart the major themes and pictorial strategies of Frank’s work in the United States in the 1950s.

Peter Galassi’s text presents a thorough reconsideration of Frank’s first photographic career and examines in detail how he used the full range of photography’s vital 35mm vocabulary to reclaim the medium’s artistic tradition from the hegemony of the magazines.