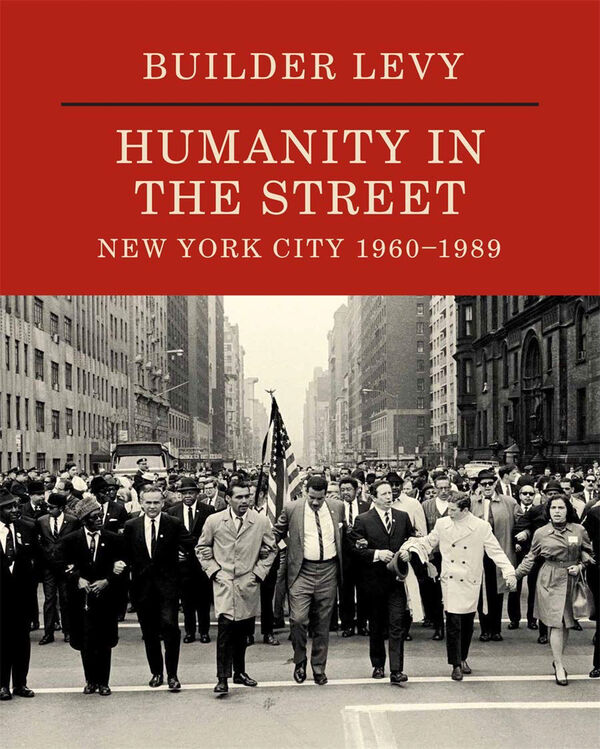 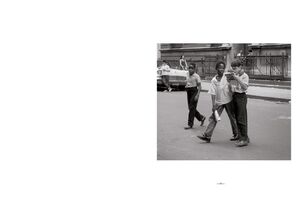 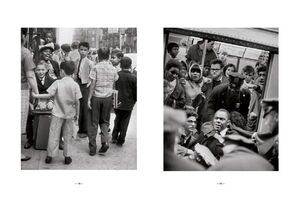 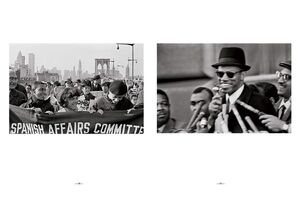 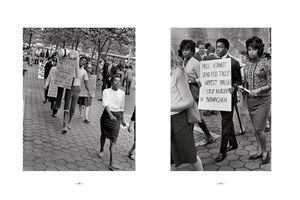 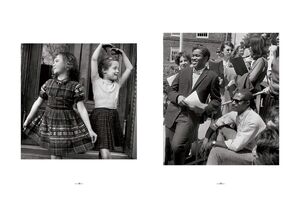 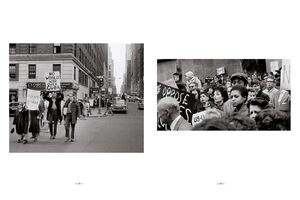 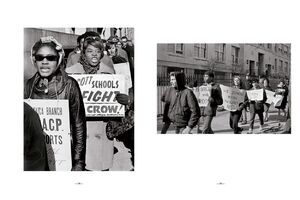 Builder Levy – Humanity in the Streets documents the resilience and power of the multiracial population that American photographer Builder Levy encountered in New York City between the 1960s and 1980s. In these turbulent decades, people around the world struggled for freedom and independence; across the United States, people marched in the streets to improve their lives. On the streets of New York, Levy saw all this and more.

This comprehensive monograph gathers images of spectacular events and daily life alike. Included are photographs of Civil Rights and anti–Vietnam War protests in the 1960s, the peace march held in 1962 in response to the Cuban Missile Crisis and images of Martin Luther King after his 1968 speech at Carnegie Hall. Also included are shots of the poverty-ravaged Brooklyn of the 1960s, '70s and '80s; the innercity communities where Levy worked as a public school teacher for almost 35 years; and marches and demonstrations in support of local causes like quality education for all NYC children and an end to police killings.

Combining the humanist spirit of social documentary photography with street photography's sense of timing and wit, the photographs in Builder Levy: Humanity in the Streets offer a poignant document of a chapter in a city and a nation's history.