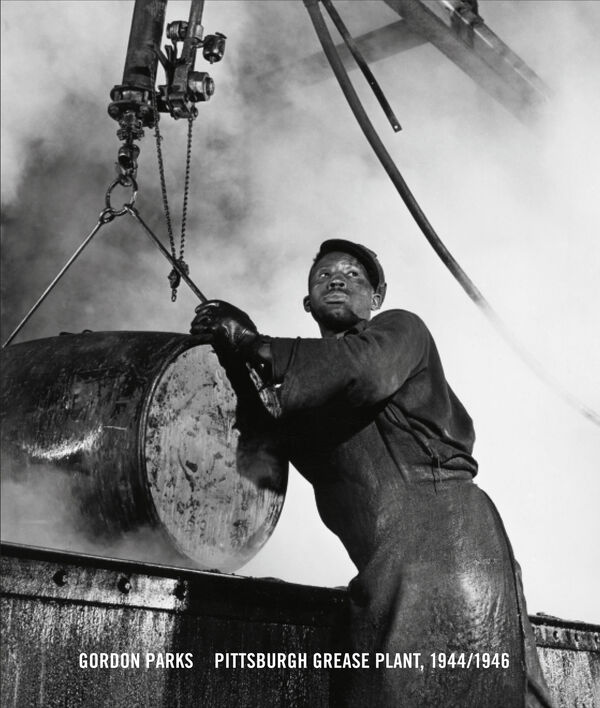 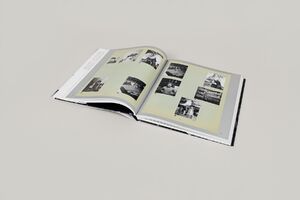 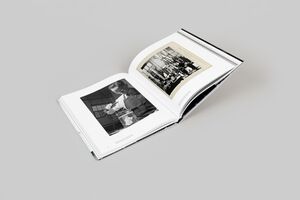 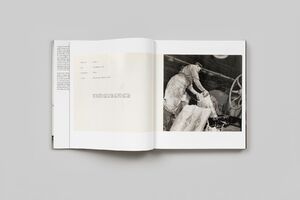 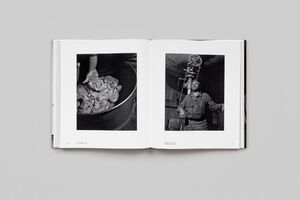 Parks spent two years chronicling the plant’s industry—critical to Pittsburgh’s history and character—by photographing its workers and their occupations. The resulting images, dramatically staged, lit and composed, showed the range of activities for Black and white workers, divided by roles, race and class. The photographs were used for marketing and made available to local and national newspapers, as well corporate magazines and newsletters. Yet they served as much more than a documentation of industry—enduring as an exploration of labor and its social and economic ramifications in World War II America.

Featuring more than 100 photographs, many previously unpublished, this is the first book to focus exclusively on Parks’ work for the Standard Oil Company, illuminating an important chapter in his œuvre prior to his landmark career as a staff photographer for Life magazine.