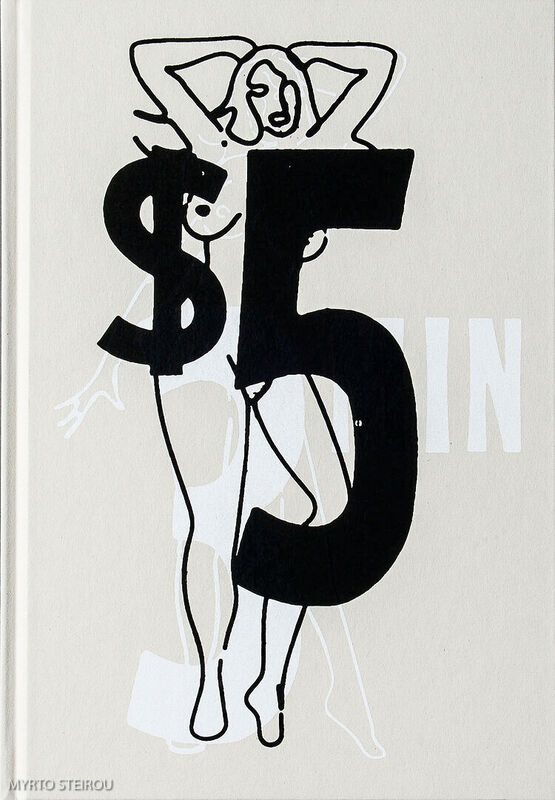 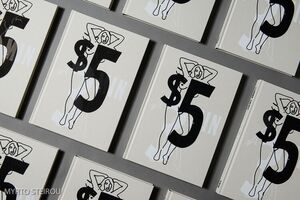 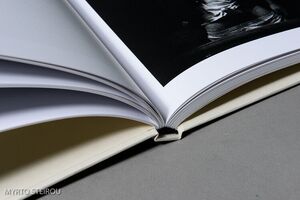 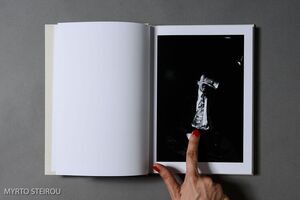 Customers who paid to view her naked body and watch her perform sex acts on herself were offered a discounted price if they consented to being photographed. The resulting series of black and white photographs, baroque-like in their dramatic lighting, are free of any prejudice. Instead, they are compellingly imbued with a deep sense of curiosity and understanding, with each photograph revealing a broad spectrum of sexuality, fetishes, and often-private aspects of masculinity.

Today, the series retains a deeply powerful urgency and importance because of how Cammie Toloui took control of and inverted the male gaze, turning it back on itself, at a time where the male gaze was an overarching dominant force within daily life, both culturally and socially.

Void is proud to publish this extraordinary body of work for the first time. Photographs from the series have been included in exhibitions at the Tate Modern in London, the San Francisco Museum of Modern Art, the New Museum of Contemporary Art in New York, and Camerawork Gallery in San Francisco, among others.