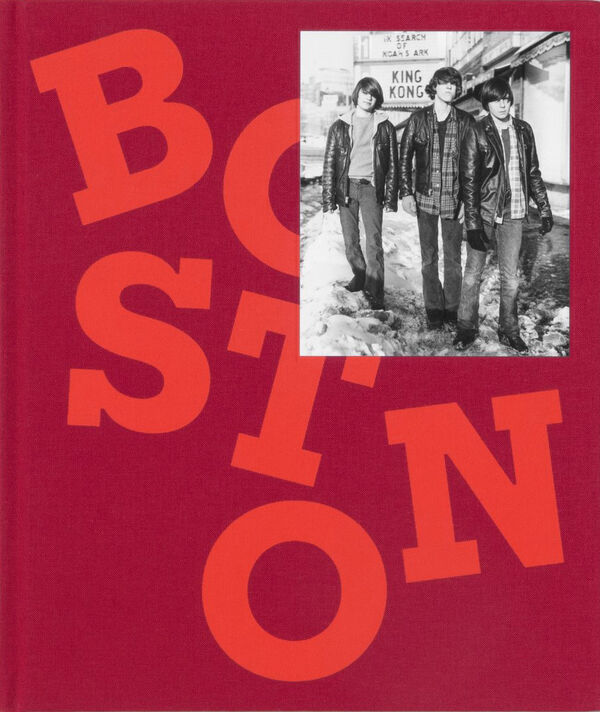 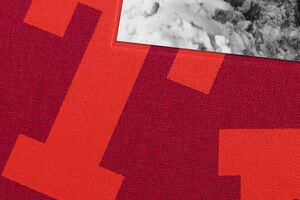 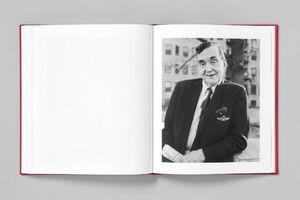 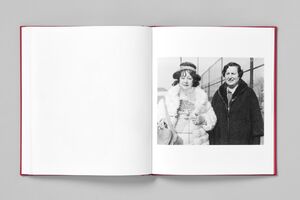 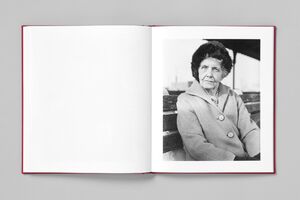 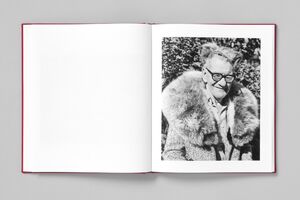 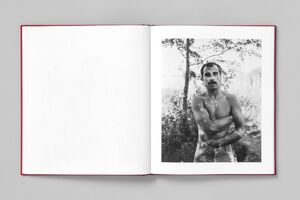 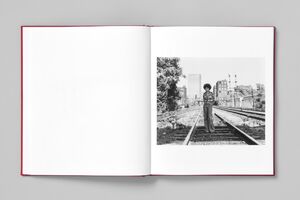 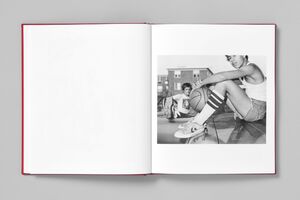 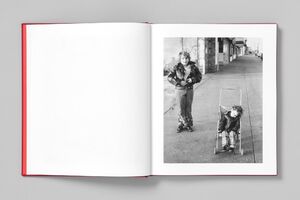 Mike Smith | Stanley/Barker
Mike Smith – Streets of Boston
€55.00
Including VAT, plus Shipping
Transit time: 2 to 6 business days (worldwide)
Add to cart    Add to wishlist
After an unfortunate event on the streets of Boston in 1976, resulting in a head injury to an angry man while working with a 35mm camera, the American artist Mike Smith traded in his his Leica for a Linhof Press 23 camera, and moved away from spontaneous street photography to a more intimate portraits.

He would go on to produce a detailed record of the inhabitants of Boston’s streets in an inclusive, non-judgmental, and yet direct approach. Smith worked with a large camera with an even larger flat unit, a formidable machine that got peoples attention and held it long enough for him to complete the related tasks to operate it successfully. “The driving force, above of all, was my whole-hearted embrace of the photography as a way of life. As a Vietnam veteran (where I first discovered the medium) at the age of twenty, for the first time, I believed I had a future to pursue.”