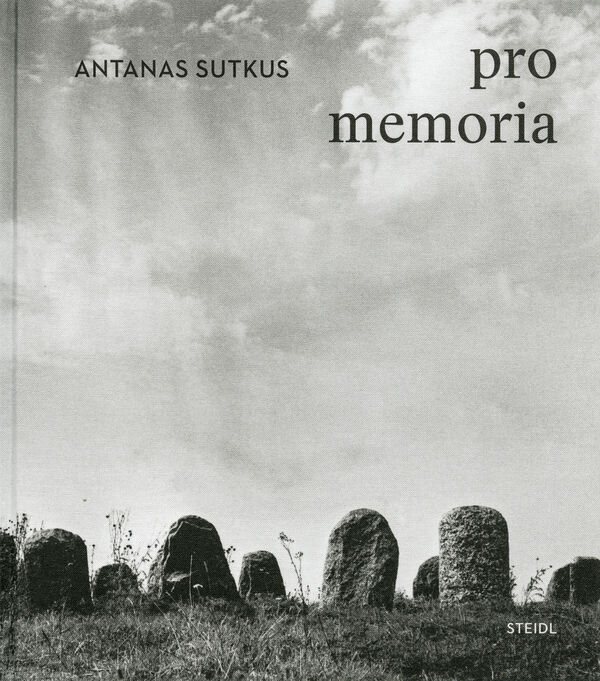 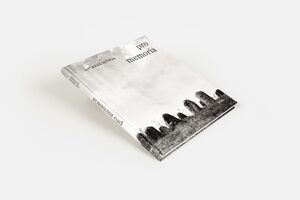 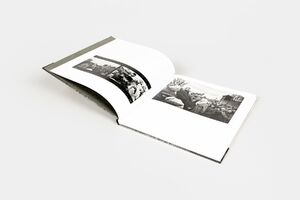 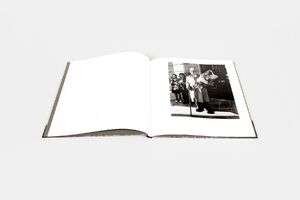 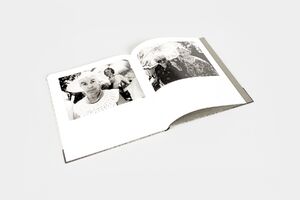 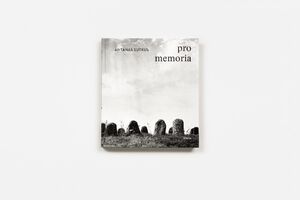 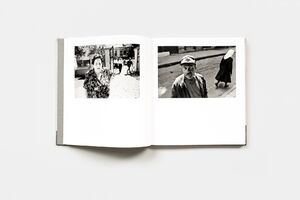 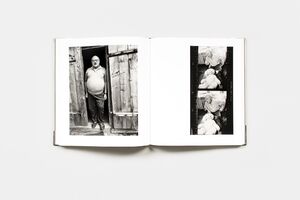 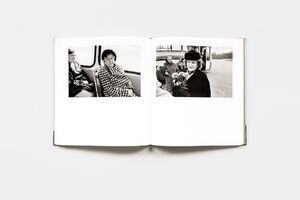 Antanas Sutkus | Steidl
Antanas Sutkus – Pro Memoria
€35.00
Including VAT, plus Shipping
Transit time: 2 to 6 business days (worldwide)
Add to cart    Add to wishlist
Born in 1939, Antanas Sutkus learnt of the mass killing of the Jews already during World War II from his grandparents. He felt bitterly opposed to the humiliation and human destruction that occurred in his homeland Lithuania, experiencing shame and guilt for the atrocities committed behind the Vilijampole ghetto gates and the Ninth Fort. During the “Sonderaktion 1005” between 1942 and ’44, German occupation forces tried to vanish the relics of the victims. In 1988 Sutkus began photographing the Kaunas Jews who had escaped death in concentration camps; Pro Memoria presents a selection of these portraits, and evidences the relationships Sutkus forged with his sitters.

As far back as the time of Grand Duke Gediminas (1275–1341), who invited tradesmen and artisans to Lithuania from various European states, the Jews had been offered protection and support there. Over the next 600 years they took root in Lithuania through their accomplishments and prayers, printing workshops and synagogues, libraries and gymnasiums, song and legends. This vibrant branch of Lithuania’s cultural history was then violently destroyed when 200,000 Jews were murdered and thrown into pits on forest edges, quarries and death camps. This book is a tribute to these people, and an expression of attempts at understanding, penitence, purification and rebirth.