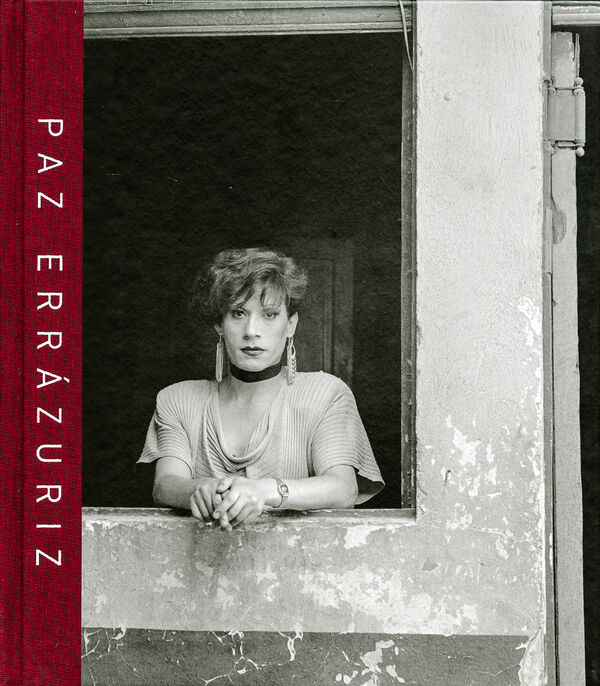 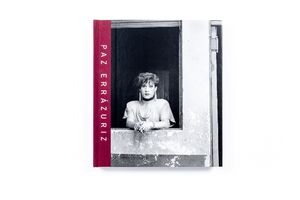 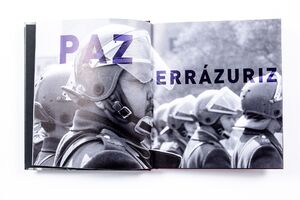 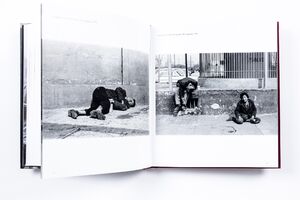 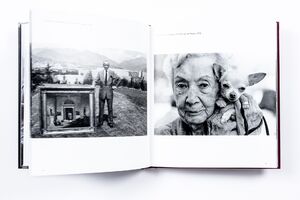 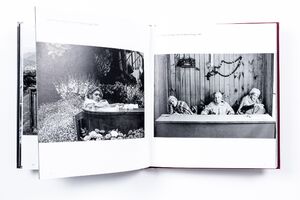 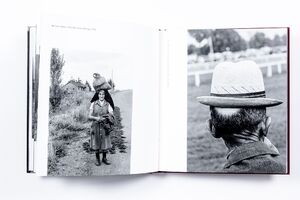 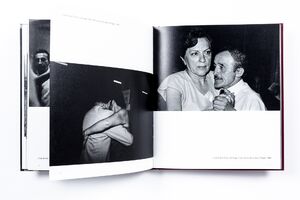 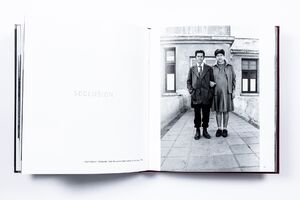 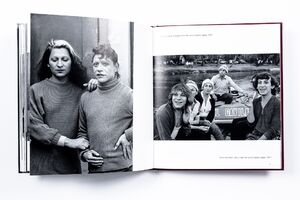 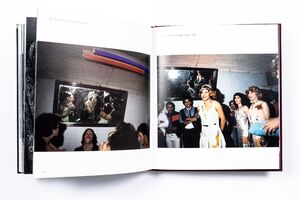 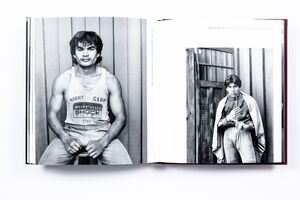 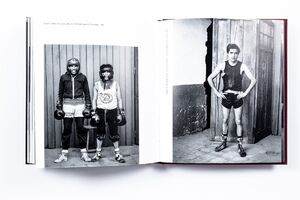 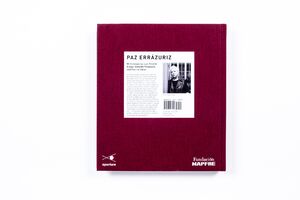 Paz Errázuriz | Aperture
Paz Errázuriz – Survey
Was €59.00 €25.00
Including VAT, plus Shipping
Transit time: 2 to 6 business days (worldwide)
Add to cart    Add to wishlist
Chilean photographer Paz Errázuriz began taking photographs in the 1970s during the Pinochet dictatorship, and in subsequent decades traveled extensively to document the landsape and people of her native country.

Throughout her dedicated practice, Errázuriz became intimate with not only her home city, Santiago, but also Chile’s central valley, Patagonia, and Valparaíso, forming long-lasting relationships with her many subjects. Her commitment to her subjects is steadfast—she is known for spending months or years within a given community, building trust and carefully studying social structures. During the dictatorship her projects were in violation of the regulations imposed by the military regime, as she dared to visit underground brothels, shelters, psychiatric wards, and boxing clubs, where women were not welcome.

Here over 170 photographs are compiled for the first time, resulting in a retrospective publication spanning over forty years. In the words of author Gerardo Mosquera, “the spaces explored in Errázuriz’s photos—beyond the striking personalities—reveal an extreme aesthetic that also exposes the potholes and irregularities left in the path of modernization. Her work consistently focuses on the social marginality that continues to plague the country, thereby capsizing Chile’s image of buoyancy by intuitively penetrating the contradictions—the innumerable cracks and fissures—that persist to this day.”