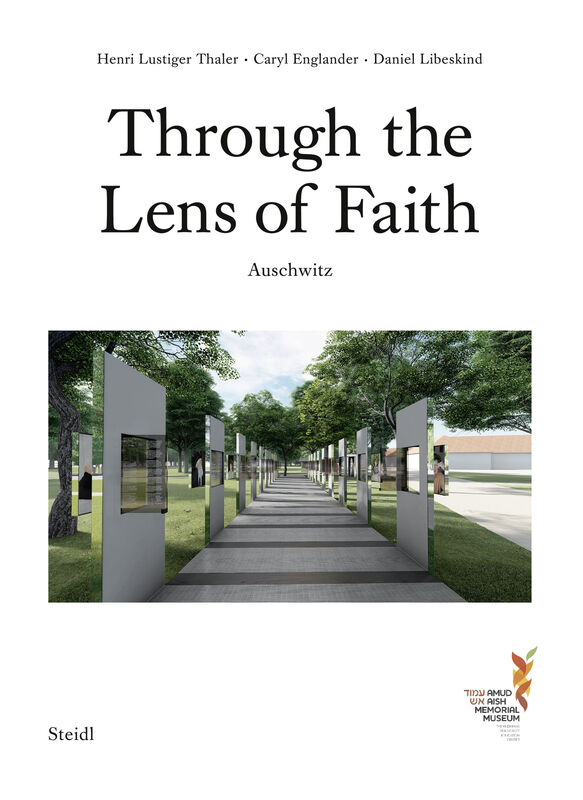 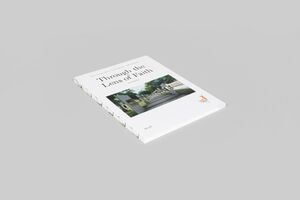 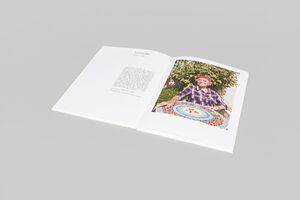 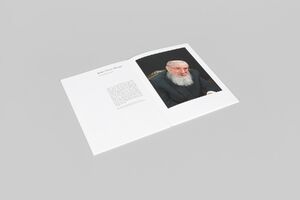 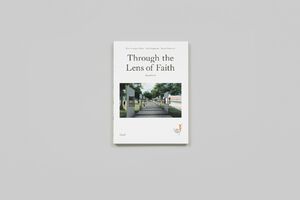 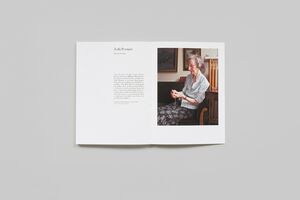 Steidl
Through the Lens of Faith
Was €20.00 €10.00
Including VAT, plus Shipping
Transit time: 2 to 6 business days (worldwide)
Add to cart    Add to wishlist
Through the Lens of Faith is Caryl Englander’s original and affecting visual archive of witnesses of the Holocaust, presented alongside conversations exploring their diverse belief systems. Englander’s subjects are between the ages of 80 and 102, and she photographed them during emotive moments of interviewing over the past three years. The resulting portraits encapsulate mnemonic tensions between an unmasterable past and the present.

Englander photographed intense discursive encounters during which writer Henri Lustiger Thaler, chief curator of the Amud Aish Memorial Museum, who has interviewed hundreds of Holocaust survivors, asked Englander’s subjects to share their stories of Auschwitz, centering on the question of faith: how did it express itself in an environment that was its complete antithesis? Lustiger Thaler’s careful arrangement of the survivors’ voices presents their complex spiritual responses and narrates the brutality of everyday life in the concentration camp. In his own words: “We present stories that are very different from epic-like narratives of ‘spiritual resistance.’ We engage everyday accounts of life in Auschwitz-Birkenau, where faith functioned as a human anchor, a touchstone for expressions of identity and longings for freedom.”

Through the Lens of Faith will furthermore be realized as an exhibition designed by Daniel Libeskind, the renowned architect of memorial spaces including Berlin’s Jewish Museum. Opening on 1 July 2019 at the Auschwitz-Birkenau Museum Memorial site and displayed for the entire 75th commemorative year (2020) of the liberation of the camp, the exhibition is estimated to be seen by approximately 4 million visitors. Libeskind’s moving design juxtaposes Englander’s photos against the visceral entry to Auschwitz, creating confrontation between symbols of imprisonment and freedom.