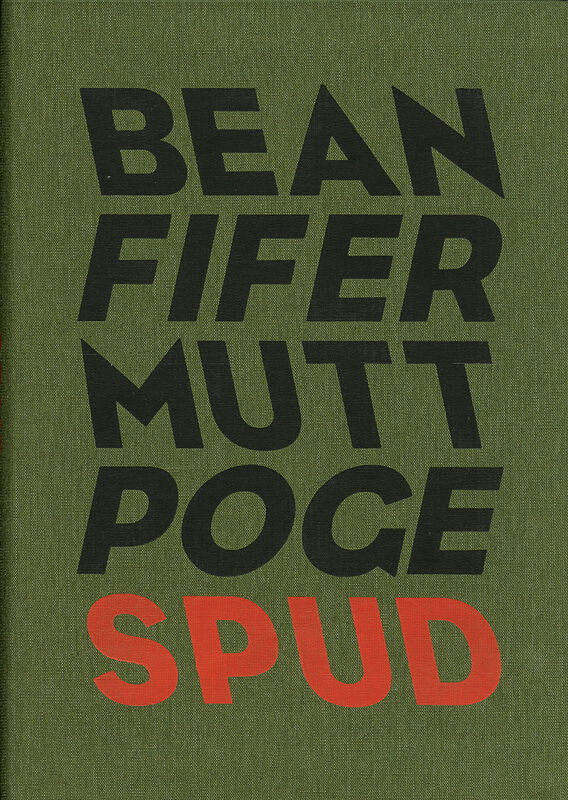 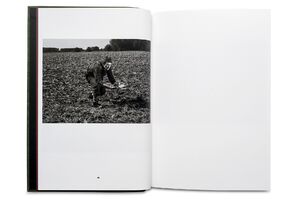 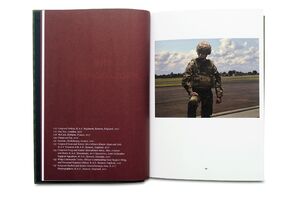 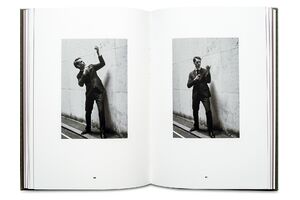 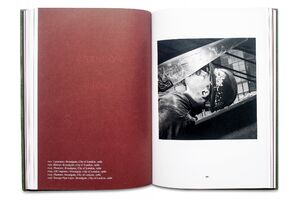 Brian Griffin | Gost Books
Brian Griffin – SPUD
€44.00
Including VAT, plus Shipping
Transit time: 2 to 6 business days (worldwide)
Add to cart    Add to wishlist
SPUD, a new book by Brian Griffin, inspired by a residency in Béthune-Bruay in Northern France, marks the centenary of the end of World War I. Last year, Griffin spent three weeks in the French town, near the site of the Battle of the Somme and, also a large McCain potato factory – one of the largest potato production plants in Europe, producing around 1700 tons of frozen chips each day. With the coincidence of ‘SPUD’, the informal British word for potato also being slang for low ranking British soldiers in World War I, Griffin began to explore the relationship between the potatoes grown in the soil and the soldiers who were killed in the very same place, over 100 years ago. The publication of the book coincides with the exhibition ‘Between Here and Nowhere’ at Labanque Arts Centre in Béthune from 17 March – 15 July 2018.

The result is a postmodern ode; anchored in the farmland of France and replaying the trench elsewhere. The book is divided into several chapters of fictional storytelling and explores the relationship to the body, industry and ultimately, to war. The most recent photographs in the book were taken in 2017 and journey across diverse locations from the McCain factory to the battlefields of the past, including an RAF base in the UK and the City of London. These new photographs often echo and link to Griffin’s previous projects which are featured later, including his Broadgate commission of 1986, ‘Sliced Bread’ featuring photographs and office dances drawn from his archives of photographing management and bureaucracy in the 1970s and 1980s for Management Today magazine. The titles of each chapter are cryptic, for example ‘Welcome to Twin Peaks’, ‘The Protagonists’, ‘Where Have All the Young Men Gone’, ‘Sleepwalkers’ and ‘Tools of the Trade’. Valentine Umansky, the exhibition curator, describes the project as being like a game of Cluedo – clues are given but nothing is fully revealed in this post-modern, satirical project exploring themes of class, work, war and soil.