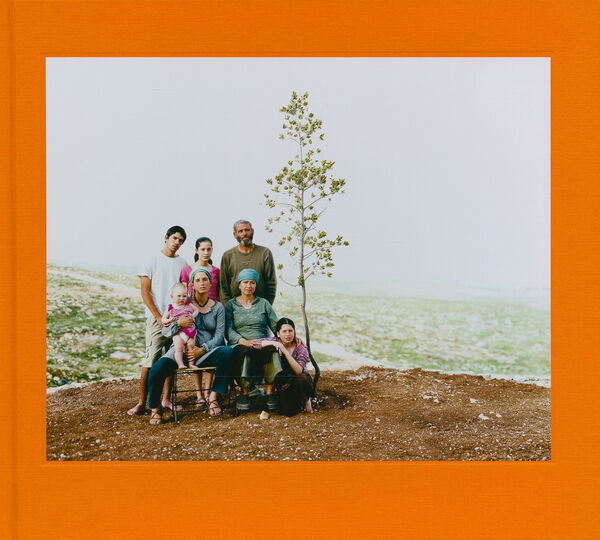 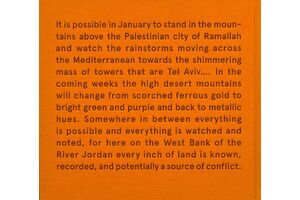 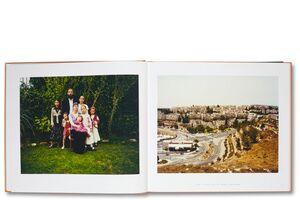 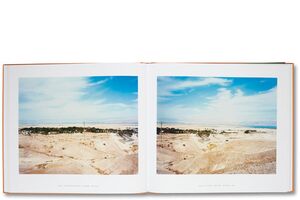 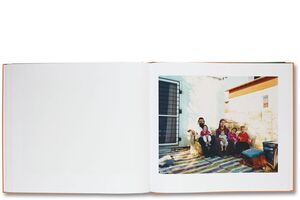 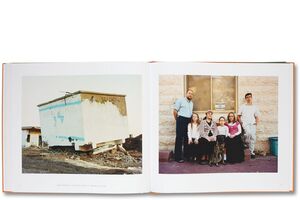 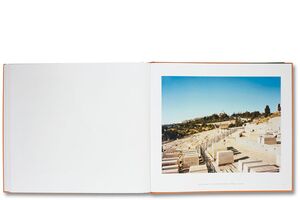 Nick Waplington | MACK Books
Nick Waplington – Settlement
Was €55.00 €15.00
Including VAT, plus Shipping
Transit time: 2 to 6 business days (worldwide)
Add to cart    Add to wishlist
Nick Waplington lived in Jerusalem between 2008 and 2013, visiting over 350 distinct Jewish settlements in the region, from populous cities like Ariel to tiny outposts made up of a few caravans.

This book’s title, 'Settlement', refers to the Jewish communities built in the region of the former state of Palestine known as the West Bank, an area of approximately 2,173 square miles, between the Jordan River and Jerusalem. The area was occupied by Israel in 1968, in the aftermath of the Six-Day War; Israel's right to govern is not recognised by the United Nations, which deems any Israeli building in this area to be a violation of international law.

The book investigates the topography of Jewish identity in the West Bank, which is in conflict not only with the Palestinian majority but also with mainstream Israeli society: While all the settlers are Jewish, and almost all are Israeli citizens, many are not natives of Israel. Most of the men and women photographed by Waplington are immigrants who arrived in the West Bank from the United States, South Africa, Australia, the UK, the former Soviet Union, and other parts of the wider Jewish diaspora. The exact number of settlements cannot be determined with accuracy, as both construction and demolition take place regularly throughout the region. In general, however, the presence of Jewish settlers in the West Bank is entrenched, and their building projects continue with the support of the state of Israel.