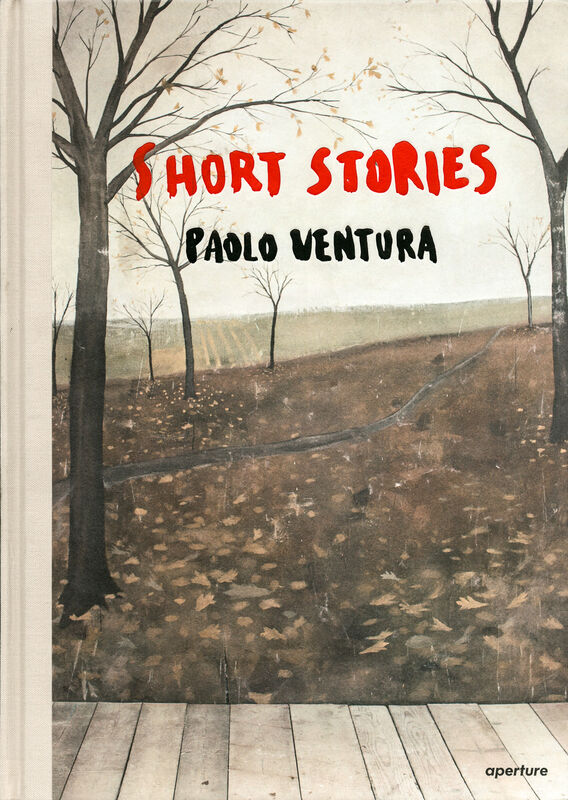 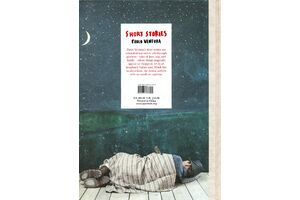 Much like in silent films, the drama unfolds with no words or captions. For these works, Ventura constructed life-sized sets, in which he situated himself and members of his family (casting his son, wife, and twin brother as actors), in stories that are at once charming and disquieting. While seemingly simple, Ventura’s vignettes come with larger implications: brothers who encounter each other by surprise on the battlefield, jugglers who appear from above, a man who packs himself into his suitcase, a small-town magician who accidentally makes his son disappear for real, and many others. Here, Ventura has built a world of realistic proportions and actors, in fantastical tales and against painted backdrops—challenging notions of what is real and what is make-believe.

This book collects the entire series of Ventura’s Short Stories together for the first time, including three previously unpublished, and offers a glimpse into the artist’s extraordinary imagination.