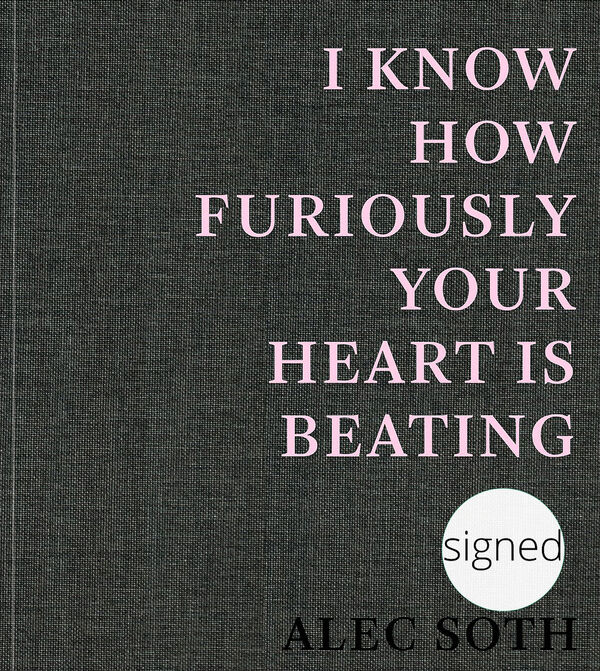 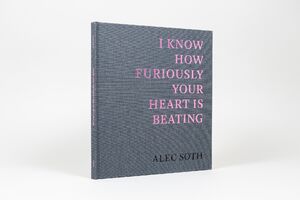 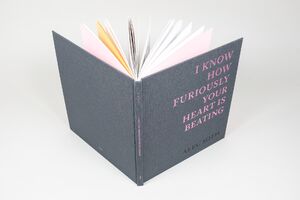 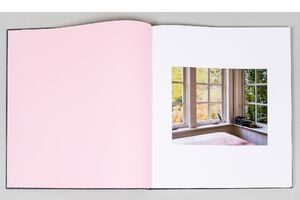 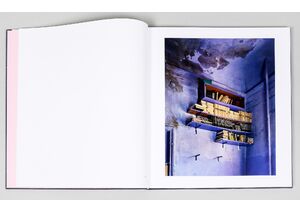 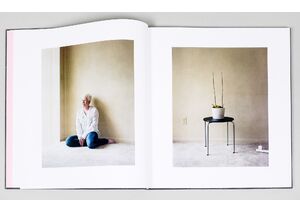 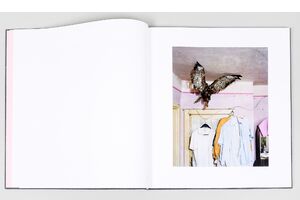 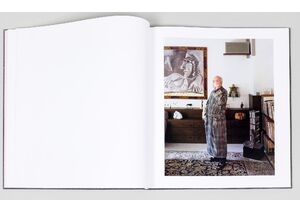 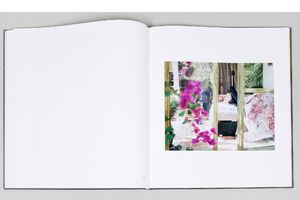 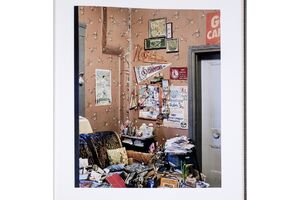 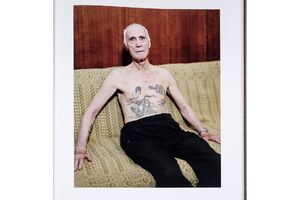 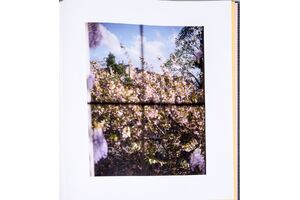 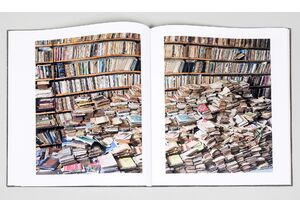 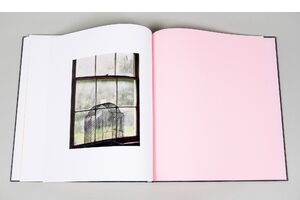 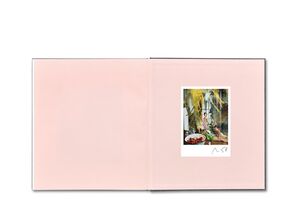 Alec Soth | MACK Books
Alec Soth – I Know How Furiously Your Heart Is Beating (sign.)
€65.00
Including VAT, plus Shipping
Transit time: 2 to 6 business days (worldwide)
Add to cart    Add to wishlist
‘There are other words for Soth's strategy – poetry, for one, or punk. Nothing is harder than making it look easy.‘ David O'Neill

“After the publication of my last book about social life in America, Songbook, and a retrospective of my four, large scale American projects, Gathered Leaves, I went through a long period of rethinking my creative process. For over a year I stopped traveling and photographing people. I barely took any pictures at all.

In order to try and access these lives, I made all of the photographs in interior spaces. While these rooms often exist in far-flung places, it’s only to emphasize that these pictures aren’t about any place in particular. Whether a picture is made in Odessa or Minneapolis, my goal was the same: to simply spend time in the presence of another beating heart.” – Alec Soth