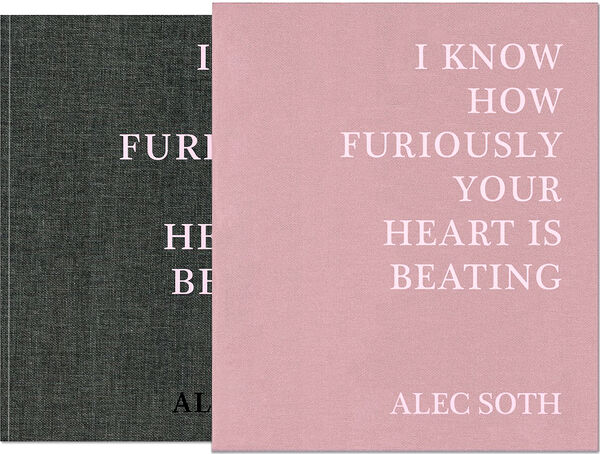 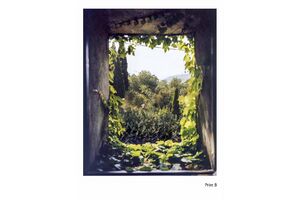 In order to try and access these lives, I made all of the photographs in interior spaces. While these rooms often exist in far-flung places, it’s only to emphasize that these pictures aren’t about any place in particular. Whether a picture is made in Odessa or Minneapolis, my goal was the same: to simply spend time in the presence of another beating heart.” —Alec Soth