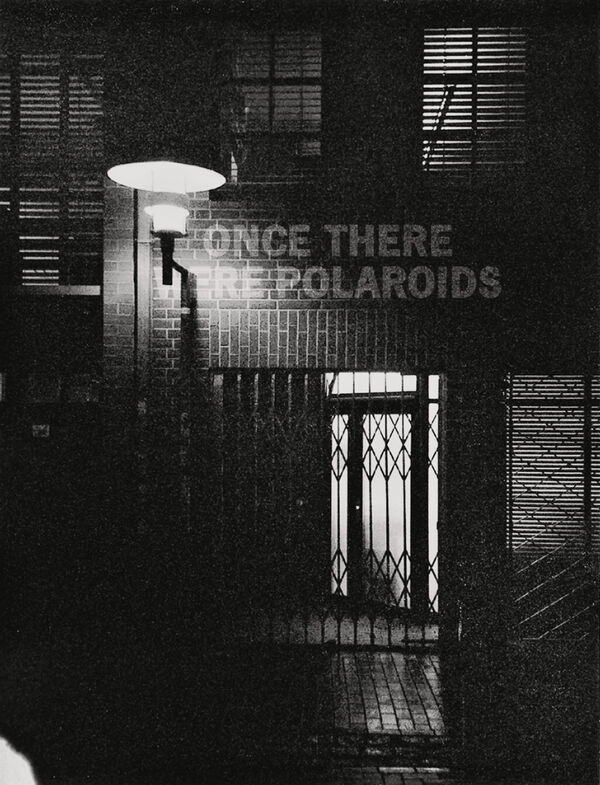 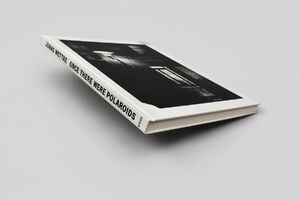 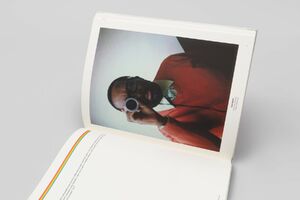 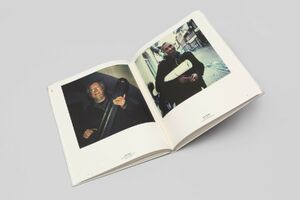 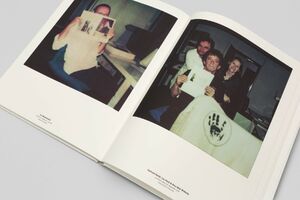 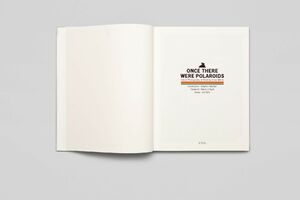 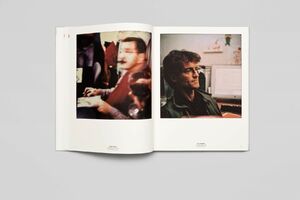 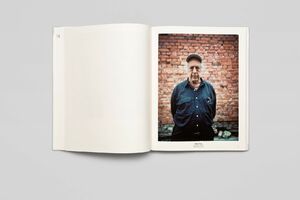 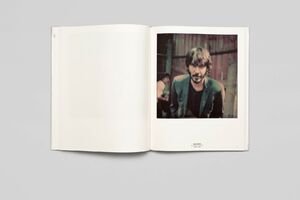 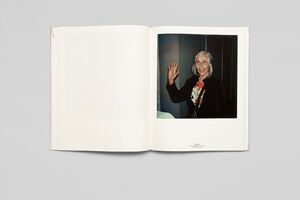 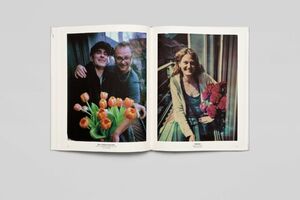 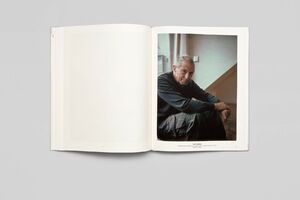 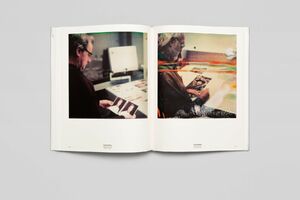 Jonas Wettre | Steidl
Jonas Wettre – Once There Were Polaroids
Instant Photography at Steidl
Was €30.00 €7.95
Including VAT, plus Shipping
Transit time: 2 to 6 business days (worldwide)
Add to cart    Add to wishlist
During his decade as a Steidl employee, graphic designer and image editor Jonas Wettre made portraits of the countless artists visiting the publishing house in Göttingen.

Alternatively using a Polaroid SX-70 Land camera with its classic square format and an EE100 sheet film camera, he recorded many of the seemingly random yet unique moments that take place at Steidl everyday. Wettre’s Once There Were Polaroids is both an unconventional portrait of bookmaking at “Steidlville” and a candid portrait of his subjects.

Jonas Wettre was born in Gothenburg, Sweden, in 1972. He studied photography in Gothenburg and Stockholm, and printmaking at Biskops-Arnö in Bålsta, Sweden, the Bergen National Academy of the Arts in Norway, and at the University of South Florida in Tampa Bay.

Between 2002 and 2012 Wettre worked in the Steidl design and pre-press departments, and is currently a freelance designer and creative retoucher in Ljungskile, Sweden.