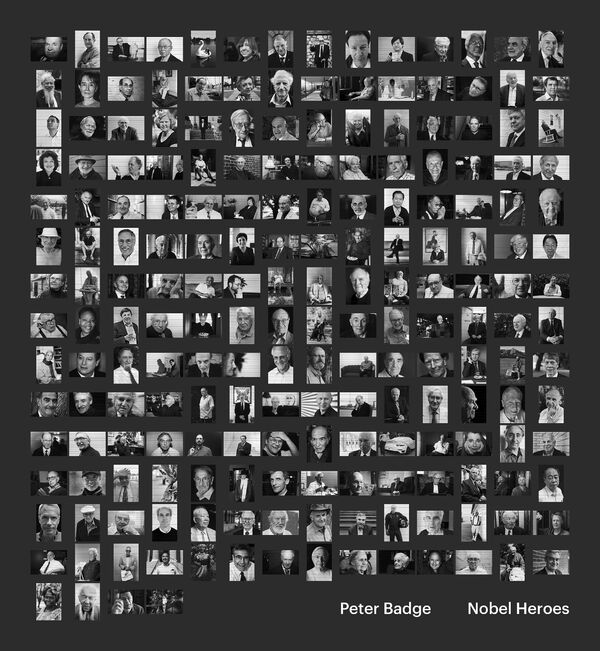 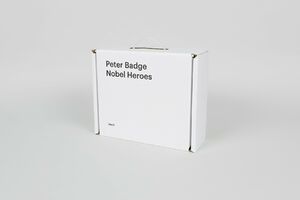 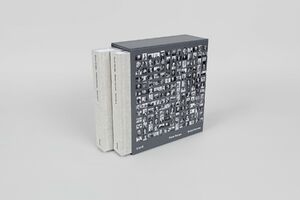 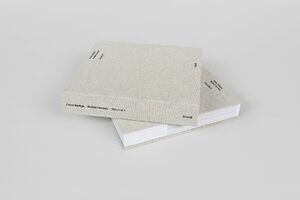 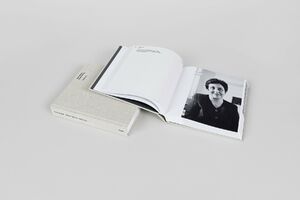 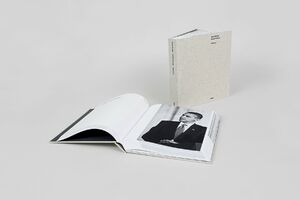 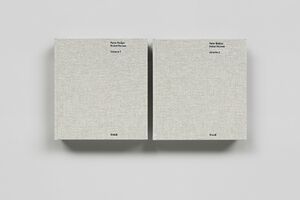 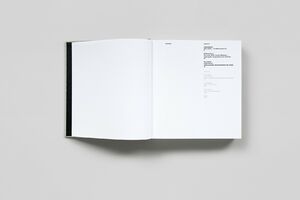 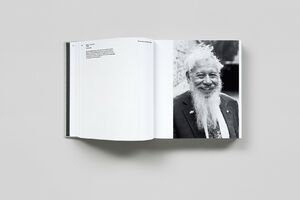 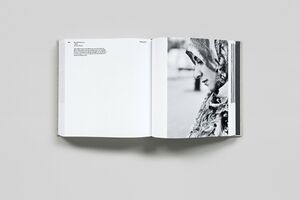 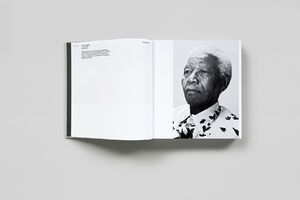 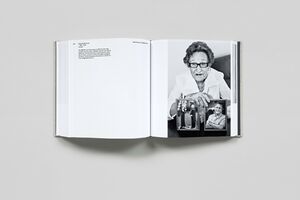 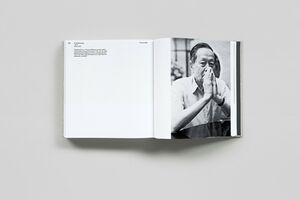 Peter Badge | Steidl
Peter Badge – Nobel Heroes
Was €125.00 €29.95
Including VAT, plus Shipping
Transit time: 2 to 6 business days (worldwide)
Add to cart    Add to wishlist
In 2000 Peter Badge embarked on a long-term project to photograph every living Nobel Laureate. Commissioned by the Lindau Nobel Laureate Meetings in cooperation with the Smithsonian Institution, the National Portrait Gallery in Washington, D.C., as well as the Deutsches Museum and co-funded by the Klaus Tschira Stiftung, this project has taken Badge across the globe, to the laureates’ homes, labs and working places as well as holiday destinations.

In this remarkable array of portraits of some of the world’s most accomplished individuals, the photographer shows us the faces of impressive personalities whose scientific expertise provides the bedrock of their teaching. As well-respected representatives of the scientific community they stand for continuing study and the addressing of universal issues. Their bright eyes convey their shared strength and reveal their endeavours.

In cooperation with the Lindau Nobel Laureate Meetings

Peter Badge was born in 1974 and studied art history in Berlin. He initially worked as a freelance photographer for various magazines and soon began developing his own projects. With portraiture as his primary focus, Badge has photographed artists, scientists and politicians to create photographic series such as “Men on the Moon—From Armstrong to Aldrin,” “Icons of Economy” and “Philanthropists.” Since 2012 Badge has also been photographing all recipients of the Turing Award, the Abel Prize, the Fields Medal and the Nevanlinna Prize. Badge is Honorary Consul General of the Democratic Republic of Timor-Leste in Germany.