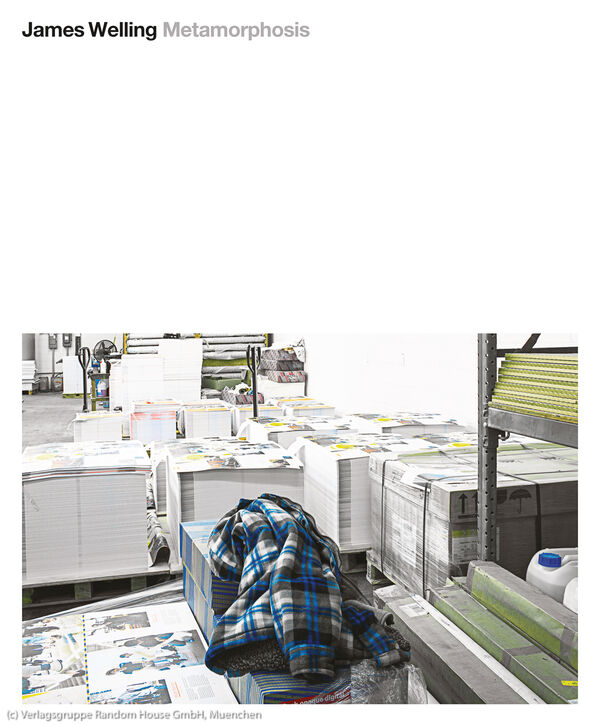 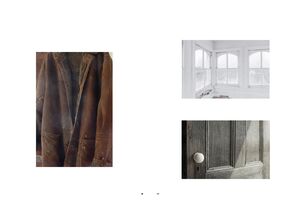 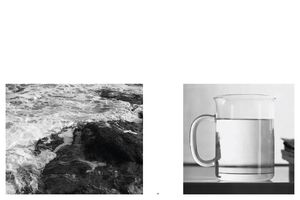 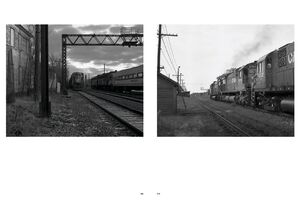 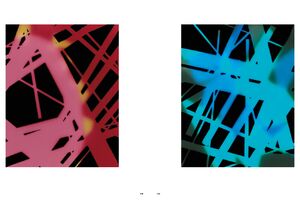 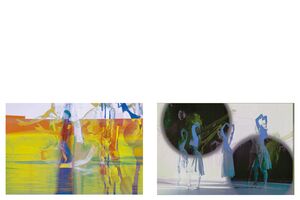 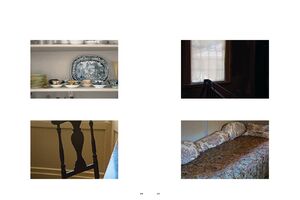 James Welling | Prestel
James Welling – Metamorphosis
Was €32.00 €10.00
Including VAT, plus Shipping
Transit time: 2 to 6 business days (worldwide)
Add to cart    Add to wishlist
Marking the influential photographer’s first major European survey, this book features highlights from four decades of James Welling’s oeuvre. Emerging out of the “Picture Generation”―a group of artists focused on a critique of photographic media―James Welling has gone on to experiment successfully in nearly every photographic genre.

This monograph, designed by Joseph Logan in close collaboration with the artist, presents a selection of works from the early 1970s to today, demonstrating the artist’s conceptual foundations. Welling’s series are dialogues between image and matter, process and result, representation and abstraction. This volume includes, amongst other series, selections from “Diary/Landscape,” in which Welling matched the writing of his ancestors’ letters with Connecticut winter landscapes; “Glass House” a meditation on Philip Johnson’s 1949 residence, shot using colored filters; examples from his “Degradés,” pure color photograms created in the darkroom as well as selections from his recent “Wyeth” and “Choreograph” track his early interest in painting and dance.

The generous and vividly reproduced illustrations are accompanied by an extensive interview with the artist and critical essays that discuss Welling’s work in connection with American painting, post-modernism, and authorship, and the artist’s eloquently emotional photographic language.