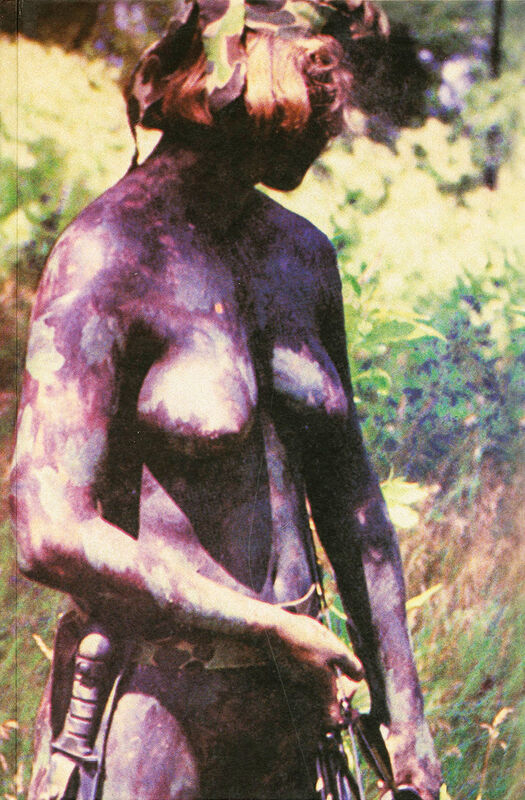 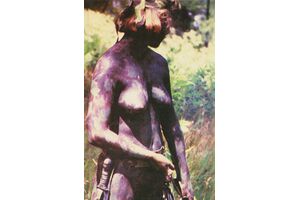 He recycles found materials from American popular culture, most often ad images and magazine photos which he rephotographs, repaints or overpaints, arranges in collages or breaks down into fragments, thereby transforming them into works of art. Images of women representing various spheres of trivial culture, icons of advertising like the Marlboro Man, and figures borrowed from chauvinist cartoons are central motifs in his art. Without comment, he cites and duplicates them in supposedly long defunct role clichés that remain stubbornly present even today.

Richard Prince – Women presents a selection of strikingly revealing appropriations chosen by the artist himself.