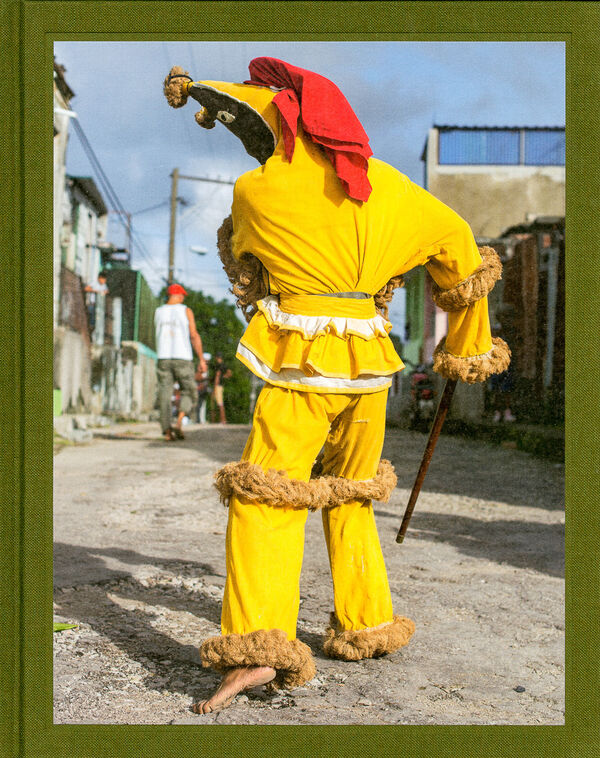 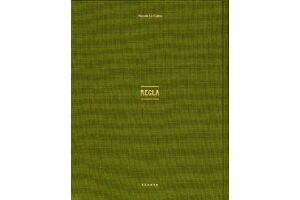 Nicola Lo Calzo | Kehrer
Nicola Lo Calzo – Regla
€35.00
Including VAT, plus Shipping
Transit time: 2 to 6 business days (worldwide)
Add to cart    Add to wishlist
For the last five years Nicola Lo Calzo has been exploring the living memories of slavery and colonialism on various continents. After going to West Africa, the Caribbean and South America, then to Louisiana and Mississippi, he turned to Cuba, in particular the Afro-Cuban communities, the descendants of former African slaves and creoles.

The images presented here are the result of immersing himself in marginal spaces, formerly clandestine but now tolerated, albeit controlled by the Castro regime, such as the temples of the Regla de Ocha and the Regla del Palo, the Abakua secret society, the carabali associations and the Masonic lodges. 130 years after the abolition of slavery, these free spaces, based on values such as solidarity, the sacred, memory, the importance of the individual, and freedom of expression, are the direct heirs of forms of culture and resistance developed by African slaves and »free people of color« during the Spanish colonial period. The hip-hop movement that was brought in from the United States in the 1990s also plays a part in creating a space for freedom and anti-power for the new generations. Regla shows how the raperos are reclaiming a negra identity and culture, and are bringing back to life the history of a slave past.