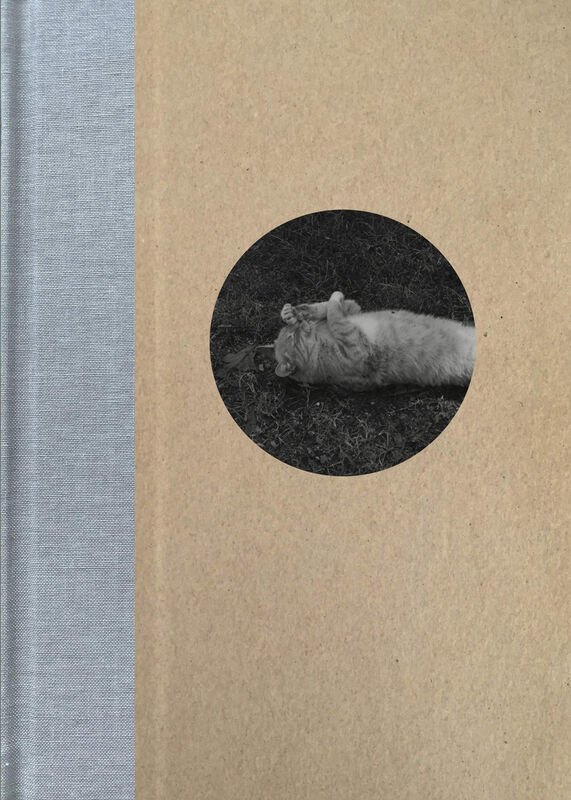 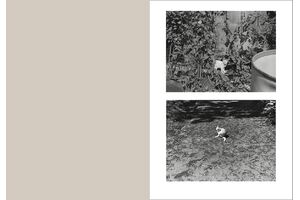 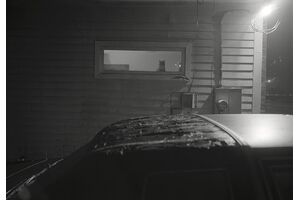 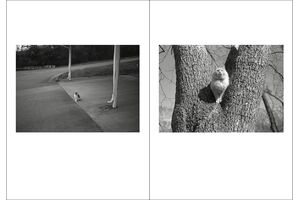 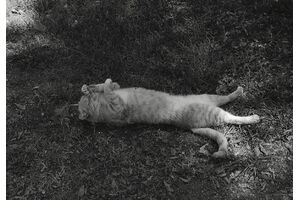 Mark Steinmetz | Nazraeli Press
Mark Steinmetz – Cats
€98.00
Including VAT, plus Shipping
Transit time: 2 to 6 business days (worldwide)
Add to cart    Add to wishlist
Mark Steinmetz’s first book of cat photographs, Ancient Tigers of My Neighborhood, was published in a limited edition as part of our Six by Six series, and was nominated by Robert Adams as a “Best Book of 2010” at the Kassel Photobook Festival in Germany. For his first contribution to our new One Picture Book Two series, Steinmetz again has chosen cats as the subject and we are pleased to make this aspect of the artist’s work available to a wider audience.

Cats is limited to 500 numbered copies, each including a 175 mm x 125 mm original print that has been signed by the artist.