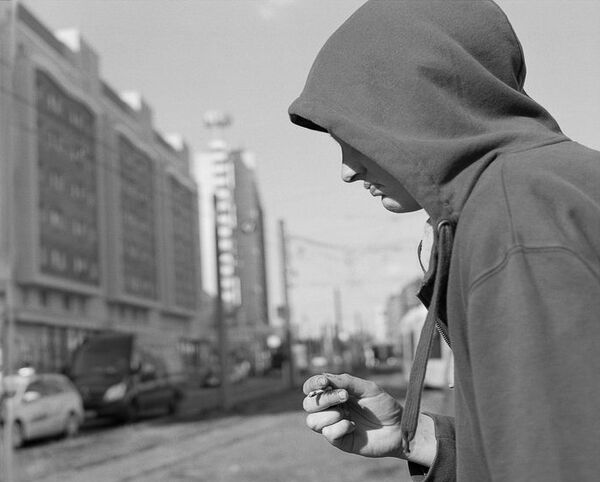 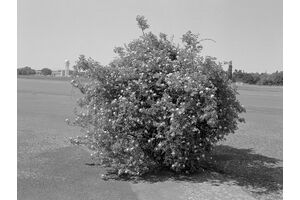 Mark Steinmetz | Kominek Books
Mark Steinmetz – Berlin Pictures
Special Edition II
€450.00
Including VAT, plus Shipping
Transit time: 2 to 6 business days (worldwide)
Add to cart    Add to wishlist
What differentiates Mark Steinmetz’s photographs from that of his contemporaries is the exceptional and elusive capacity to make images that are beautiful, but also compassionate. Within his images abounds a magnitude for concern that is not easily captured and when I mention the word concern, I do not mean it in the “concerned photographer” sense, I mean it in the everyday sense. Mark’s ability to read the terrain and wander carefully, but with the glory of all heartfelt and ethical concern for his subjects makes his work humane and of a quality that predicts an overt and beautifully calculated intent within his photographs. (...)

Steinmetz visited Berlin between 2012 and 2019, each time photographing its streets and citizens with the care and compassion that he reserves for all of his subjects. Within his images of Berlin, we find the closeness of couples and strangers that we find in many of his works and yet, Mark adds a new layer to the work by investigating details of the city itselfits architecture and its streets align in Mark’s viewfinder and he renders each frame, inhabited or not, with an eye for the details of the moment. Berlin is a unique city and Mark adds a new layer, one less marginalized by the weight of history, but rather by the acceptance of its condition of present being in his Berlin Pictures. (Brad Feuerhelm)