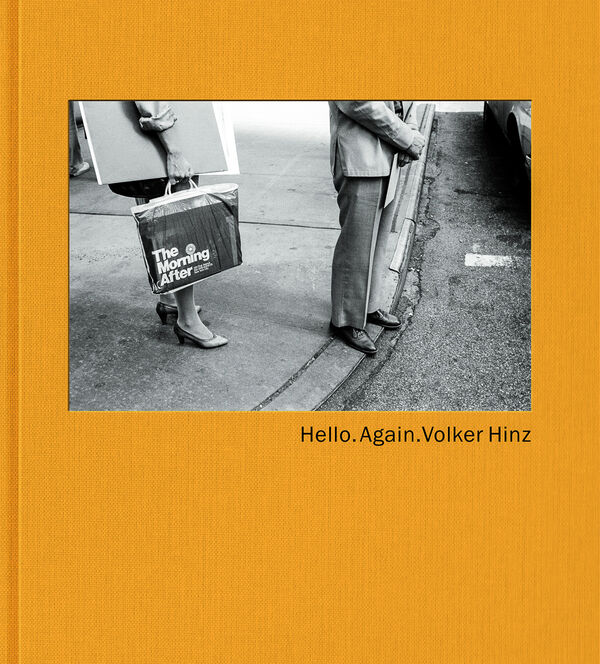 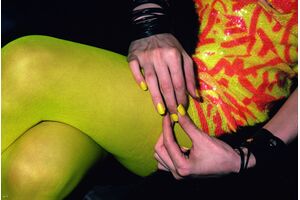 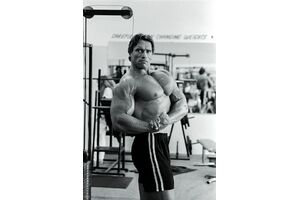 Volker Hinz | Hartmann Books
Volker Hinz – Hello. Again.
€38.00
Including VAT, plus Shipping
Transit time: 2 to 6 business days (worldwide)
Add to cart    Add to wishlist
Volker Hinz (1947–2019) is one of Germany’s great photographers and photojournalists. After starting out at Sven Simon’s agency in Bonn, he switched to the magazine stern in 1974, for which he produced legendary photo and travel reports, portraits of artists, politicians, and celebrities in the following decades. Never seen without a camera, he left his mark with his pictures—not only on colleagues, friends, and the many people he portrayed, but also in German photojournalism, whose “golden decades” between the 1970s and the 1990s he helped shape. His images became part of our shared visual memory. This project, coinitiated by Hinz himself, offers a comprehensive overview of his work beyond his well-known pictures, series, and themes, thus proving what a precise judge of character and an astute observer he was. Alongside politicians such as Willy Brandt, Helmut Schmidt, and Angela Merkel; athletes such as Franz Beckenbauer, Pelé, and Muhammad Ali; musicians such as Annie Lennox, Madonna, and Marianne Faithful; artists such as Marina Abramović, Keith Haring, and Cindy Sherman; writers such as William S. Burroughs and Günter Grass; and celebrities such as Arnold Schwarzenegger and Karl Lagerfeld, his photographs from the legendary New York nightclub AREA are included in this extensive illustrated book, as well as small everyday impressions and still lifes taken on his travels. In Hinz’s own words: “The photographer must not be a bore. There are enough boring pictures already.”