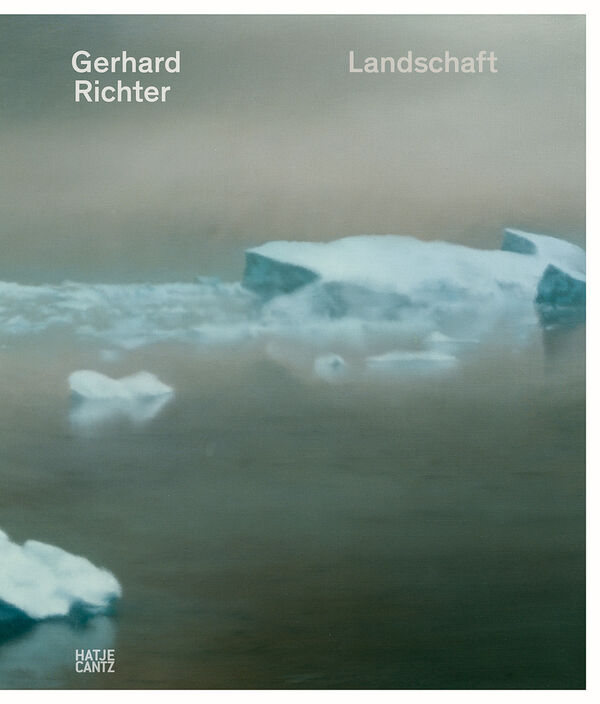 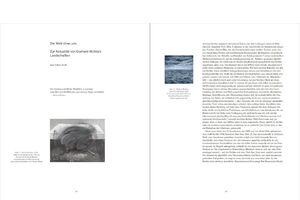 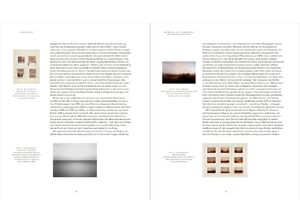 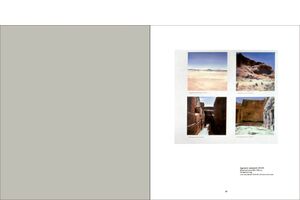 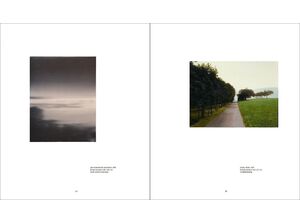 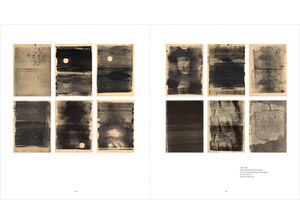 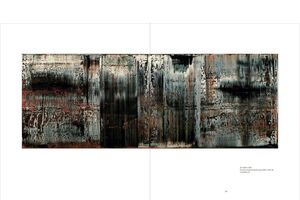 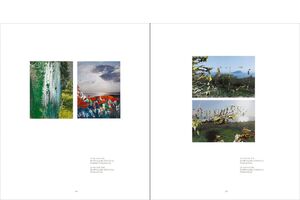 Gerhard Richter | Hatje Cantz
Gerhard Richter – Landschaft
(Deutsche Ausgabe)
Was €44.00 €19.95
Including VAT, plus Shipping
Transit time: 2 to 6 business days (worldwide)
Add to cart    Add to wishlist
Gerhard Richter is one of the most famous painters of our time. Worldwide. His fascinating visual spheres are characterized by a unique originality and quality, in which the abstract and the figural intertwine and permeate each other.

This extensive volume of pictures concentrates entirely upon the theme of landscape in Richter’s oeuvre. Through this genre, to which Richter has remained loyal for more than sixty years, it is possible to see more than a development in the artist’s painting style. There is also a perceptible, genuine independence in many of the works, which makes him one of the most remarkable artists of our day. This book adds to the understanding of the significance and pictorial essence of Richter’s art, opening up current insights into the theme of nature and landscape in the twenty-first century.

GERHARD RICHTER (*1932) grew up in Dresden and attended the art academy there. After fleeing East Germany, he attended the Kunstakademie Düsseldorf, where he also was a professor of painting from 1971 to 1993. He lives in Cologne.