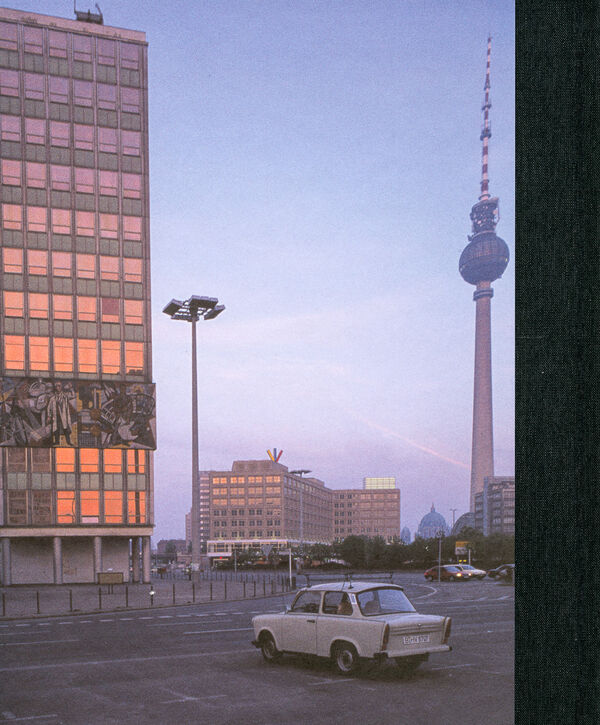 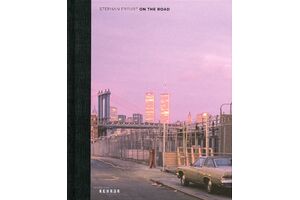 Stephan Erfurt | Kehrer
Stephan Erfurt – On The Road
€35.00
Including VAT, plus Shipping
Transit time: 2 to 6 business days (worldwide)
Add to cart    Add to wishlist
In the years between 1980 and 2000, Stephan Erfurt published numerous photo spreads in various magazines, thus establishing his international reputation. He created an oeuvre full of story-telling and poetry, at times melancholic and tender, at other times as harsh depictions of reality. Erfurt often concentrates on the atmospherically dense detail; as a curious world observer, his work is akin to that of an essayist.

One of his specialties is photographing in twilight, shortly before sunrise or after sunset. His private and professional move to Berlin in the mid-1990s leads to completely different images, such as the famous close-ups of the television tower on Alexanderplatz. In 1978, the then 20-year-old Erfurt fled from the confinement of his hometown of Wuppertal. In Paris, he discovered the medium of photography. He then studied photography in Essen and, beginning in the mid-1980s, worked primarily from his new residence in New York.

When the FAZ Magazin, which had become Erfurt’s most important medium of distribution, was discontinued in 1999, he simultaneously also more or less stopped shooting his own photographs. A short while later, he founded C/O Berlin together with two friends, which quickly became an internationally networked photo institution.