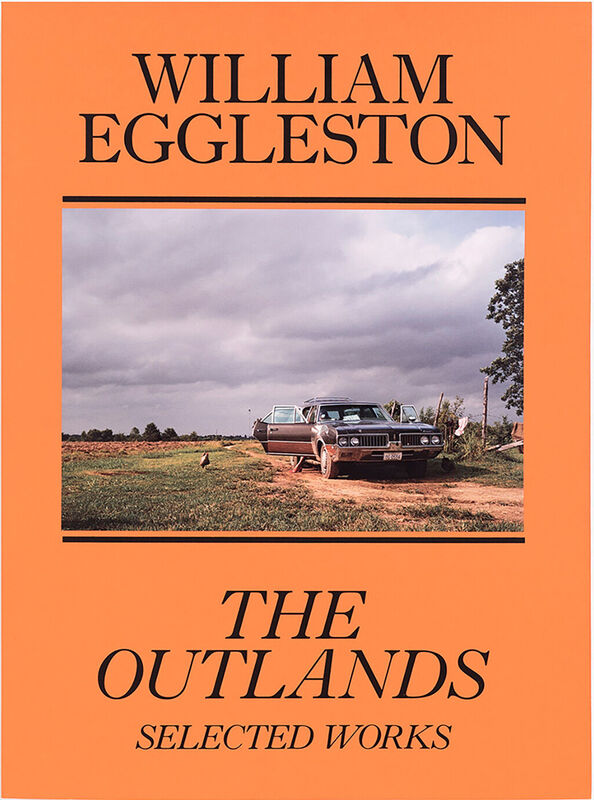 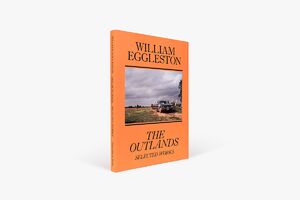 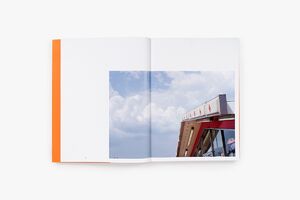 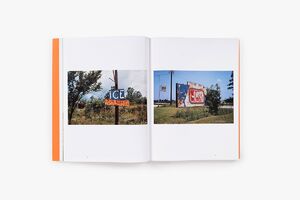 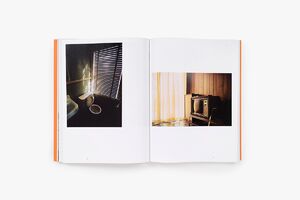 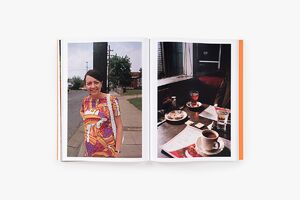 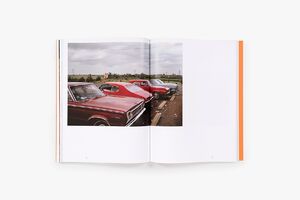 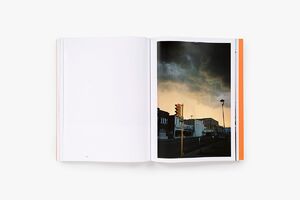 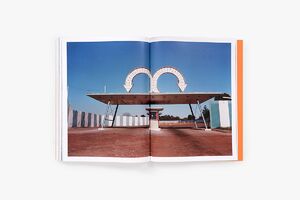 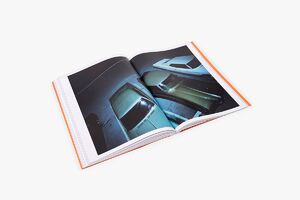 William Eggleston | David Zwirner Books
William Eggleston – The Outlands, Selected Works
Was €95.00 €79.95
Including VAT, plus Shipping
Transit time: 2 to 6 business days (worldwide)
Add to cart    Add to wishlist
A selection of nearly one hundred previously unseen images from the 1960s and 1970s by the pioneer of color photography, William Eggleston.

»The Outlands«, a series of photographs taken by Eggleston between 1969 and 1974, establishes the groundbreaking visual themes and lexicon that the artist would continue to develop for decades to come. The work offers a journey through the mythic and evolving American South, seen through the artist’s lens: vibrant colors and a profound sense of nostalgia echo throughout Eggleston’s breathtaking oeuvre. His motifs of signage, cars, and roadside scenes create an iconography of American vistas that inspired a generation of photographers. With its in-depth selection of unforgettable images—a wood-paneled station wagon, doors flung open, parked in an expansive rural setting; the artist’s grandmother in the moody interior of their family’s Sumner, Mississippi home—The Outlands is emblematic of Eggleston’s dynamic, experimental practice. The breadth of work reenergizes his iconic landscapes and forms a new perspective of the American South in transition.

Accompanying the ninety brilliant Kodachrome images and details, a literary, fictional text by the critically acclaimed author Rachel Kushner imagines a story of hitchhikers trekking through the Deep South. New scholarship by Robert Slifkin reframes the art-historical significance of Eggleston’s oeuvre, proposing affinities with work by Marcel Duchamp, Dan Graham, Jasper Johns, and Robert Smithson. A foreword by William Eggleston III offers important insights into the process of selecting and sequencing this series of images.

William Eggleston was born in 1939 in Memphis, Tennessee, and grew up in the Mississippi Delta. He has lived in Memphis for the majority of his life. Since the 1970s, Eggleston’s work has been the subject of solo exhibitions at prominent institutions worldwide and work by the artist is held in major international museums. In 1975, he received a National Endowment for the Arts Fellowship and since then has been the recipient of numerous notable awards, including the University of Memphis Distinguished Achievement Award (1996); Hasselblad Foundation International Award in Photography (1998); International Center of Photography Infinity Award for Lifetime Achievement (2004); Getty Images Lifetime Achievement Award (2004); and the Chevalier de l’Ordre des Arts et des Lettres, Ministère de la Culture et de la Communication, République Française (Order of Arts and Letters of the French Republic) (2016).