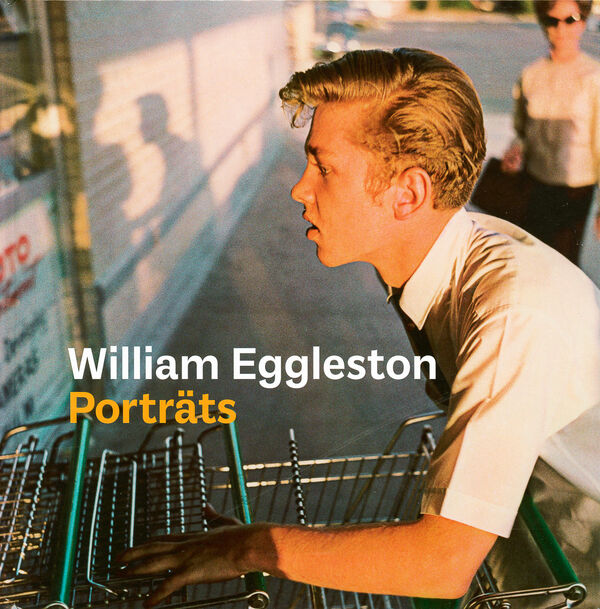 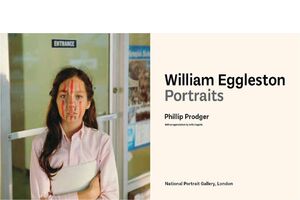 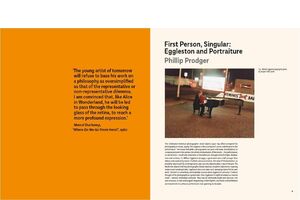 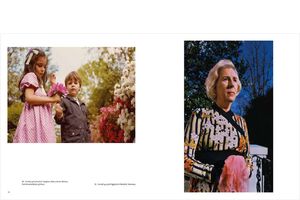 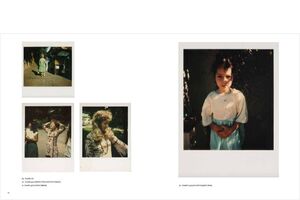 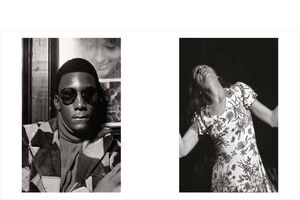 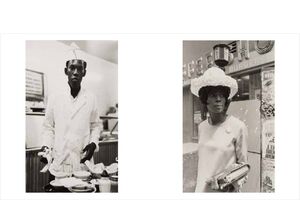 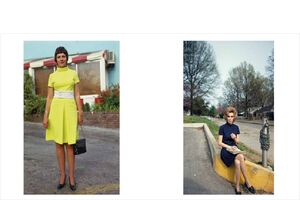 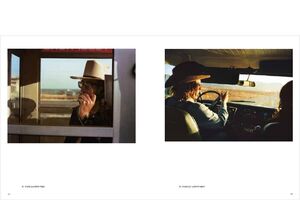 William Eggleston’s photographs are special for their eccentric, unexpected compositions, playfulness, implied narrative and, above all, his portrayals of people. Over the past half-­‐century he has created a powerful and enduring body of work featuring friends and family, musicians, artists and others.

Eggleston frequented the 1970s Memphis club scene, developing friendships and getting to know musicians, including Ike Turner, Alex Chilton and others. His fascination with the nightclub culture resulted in the experimental video Stranded in Canton (2005), which chronicles visits to bars in Memphis, Mississippi, and New Orleans. At the same time he encountered and photographed the likes of Dennis Hopper, Eudora Welty and Walter Hopps – and for a brief moment Eggleston even entered the Warhol Factory scene, dating the Warhol protégé, Viva.

»William Eggleston: Portraits« accompanies the first exhibition to explore Eggleston’s pictures of people. Works included span his career from the 1950s through to his well-­‐known portraits of the 1970s to the present day. The catalogue includes an essay, chronology and beautifully reproduced exhibition plates, as well as a series of revealing interviews with Eggleston and his close family members, conducted in Memphis by exhibition curator Phillip Prodger.

This exhibition book features a variety of images of the people Eggleston has encountered during his long career. Some of the images are familiar, many of them previously unseen, all of them distinctively Eggleston. This book also includes a new interview with the photographer that provides a fresh perspective on one of the medium’s most influential practitioners.