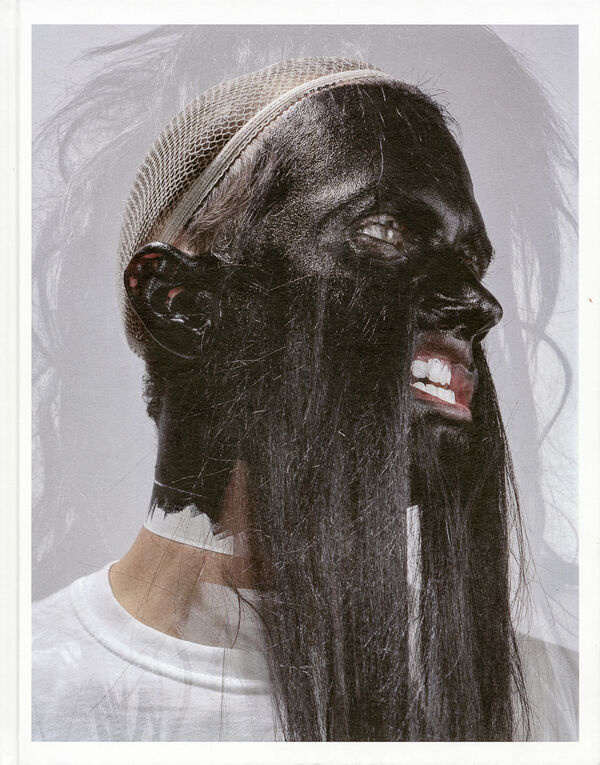 336 pages, 24.7 x 31.2 cm , 2470 g.
Fischerspooner | Damiani
Fischerspooner – New Truth
Was €40.00 €15.00
Including VAT, plus Shipping
Transit time: 2 to 6 business days (worldwide)
Add to cart    Add to wishlist
Founded by artists Warren Fischer and Casey Spooner in 1998, Fischerspooner began as a philosophical provocation that sought to explore the expressive potential located in the gap between popular entertainment and art.

Soon swelling from a duo to an army of dancers, stylists, photographers, and musicians, the group has activated a variety of spaces such as traditional concert halls, nightclubs, construction sites, parades, art galleries, and museums. Their Brechtian theatrics lay bare the potential honesty of spectacle and device by not only revealing their inner workings but also celebrating them. Fischerspooner ultimately proposes that artifice and surface can be recombined to create a new concept of authenticity—a new truth.

This kaleidoscopic monograph provides unprecedented insight into the first five years of the Fischerspooner project. From a debut performance in a New York City Starbucks, to a blitz of the international art world, to more mainstream visibility via a major label recording contract, New Truth chronicles Fischerspooner’s quest to profoundly upend the boundaries of art, music, and performance. Invested in liminal spaces and the in-between, Fischerspooner also captures a unique millennial moment that seemed to prophesy a future where the avant-garde could be translated into a vernacular of pure joy.