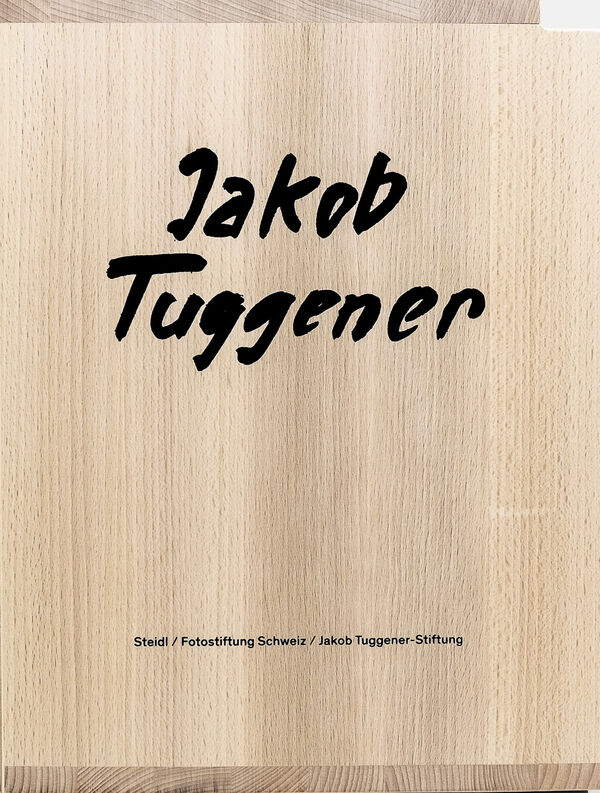 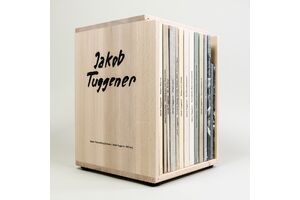 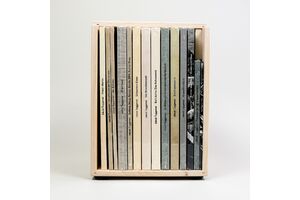 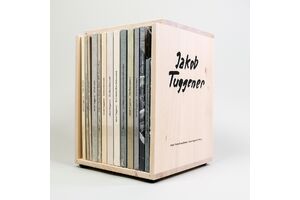 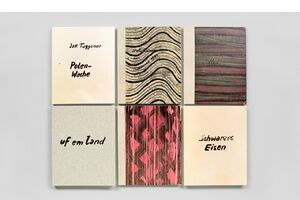 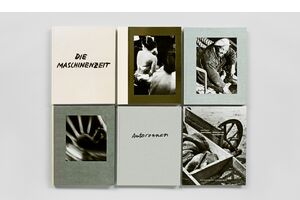 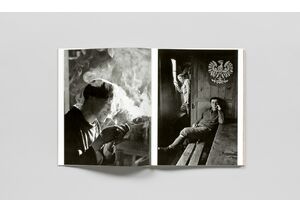 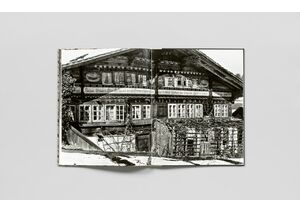 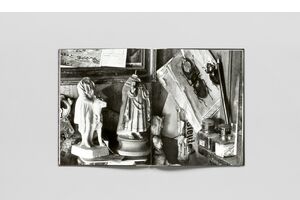 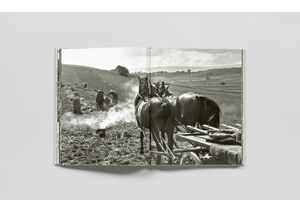 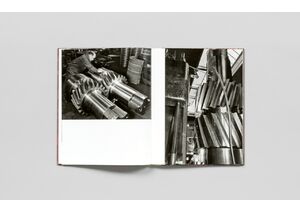 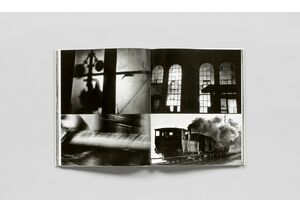 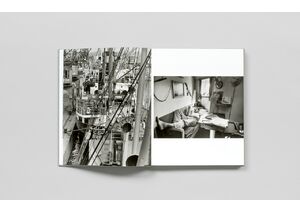 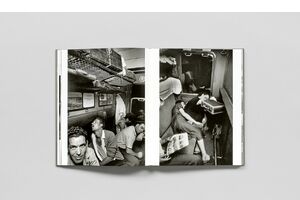 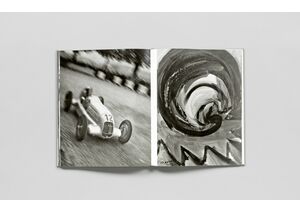 Jakob Tuggener | Steidl
Jakob Tuggener – Books and Films
€700.00
Including VAT, plus Shipping
Transit time: 2 to 6 business days (worldwide)
Add to cart    Add to wishlist
Jakob Tuggener’s key photographic motifs were conditions in the factory, simple life in the countryside and the glamour of high society. At the same time Tuggener was fascinated by railroads, ports, ships, car races and airshows. Through photography he sought to capture all facets of modern life in a world between dark factories and glittering ballrooms. From the mid-1930s Tuggener made book maquettes of all these subjects, each crafted meticulously by hand and featuring up to 150 original photos. None of these was published in his lifetime except Fabrik in 1943, his seminal Bildepos der Technik which has formed the basis of his international reputation and was reprinted by Steidl in 2011. Many of Tuggener’s subjects are also the focus of his short films, whose style oscillates between the documentary and fantasy.

Books and Films comprises facsimiles of twelve of Tuggener’s original maquettes, dating from 1936 to 1982, as well as a selection of his 16mm films on DVD. Both these silent black-and-white films and his photobooks contain no text, just as he intended. This comprehensive publication is the first occasion for a large audience to grasp the immense scope of Tuggener’s work.