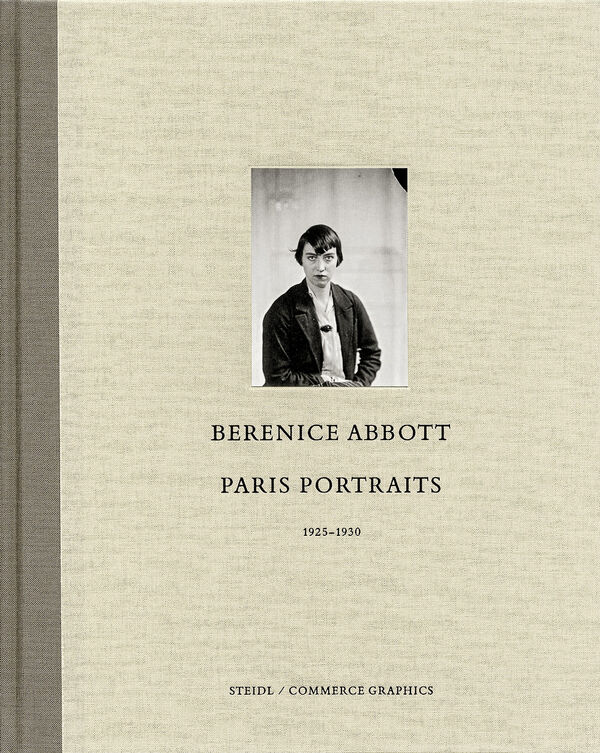 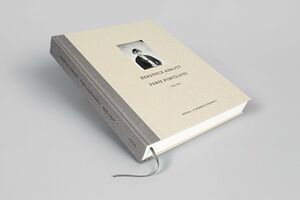 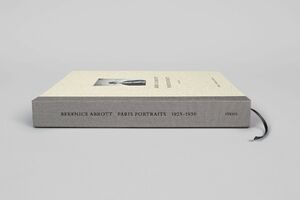 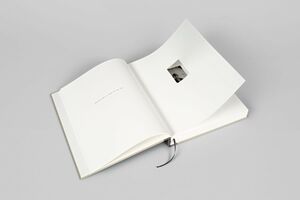 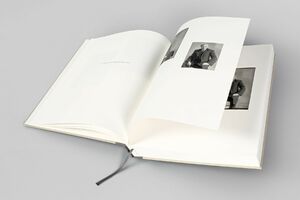 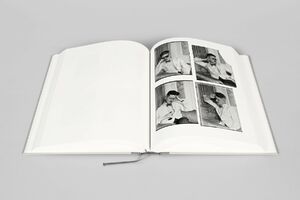 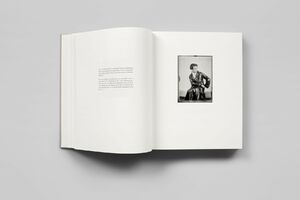 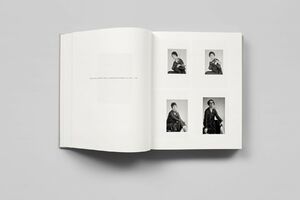 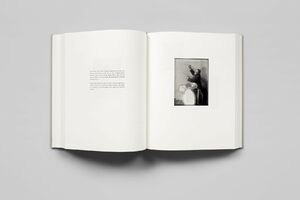 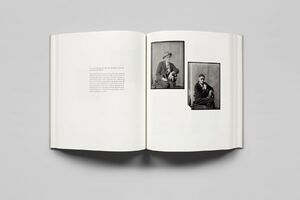 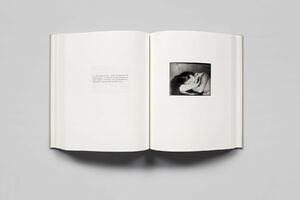 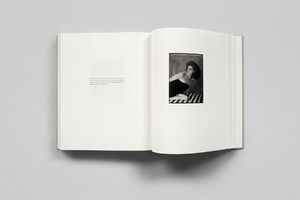 Berenice Abbott | Steidl
Berenice Abbott – Paris Portraits
1925 - 1930
Was €68.00 €34.00
Including VAT, plus Shipping
Transit time: 2 to 6 business days (worldwide)
Add to cart    Add to wishlist
This is one in a series of books to be published by Steidl that will explore Berenice Abbott’s exceptional body of work.

Abbott began her photographic career in 1925, taking portraits in Paris of some of the most celebrated artists and writers of the day including Marie Laurencin, Jean Cocteau, Peggy Guggenheim and James Joyce. Within a year her pictures were exhibited and acclaimed.

Paris Portraits 1925–30 features the clear, honest results of Abbott’s earliest photographic endeavor, which illustrates the philosophy that shaped all of her subsequent work. For this landmark book, 115 portraits of 83 subjects have been scanned from the original glass negatives, which have been printed in full.

Berenice Abbott, born in Springfield, Ohio in 1898, was a dominant figure in twentieth-century American photography. Abbott moved to Paris from New York in 1921 and in 1923 was hired by her friend Man Ray, who was looking for an assistant who knew nothing about photography and whom he could teach. Abbott learned quickly and within a year was taking her own photographs.