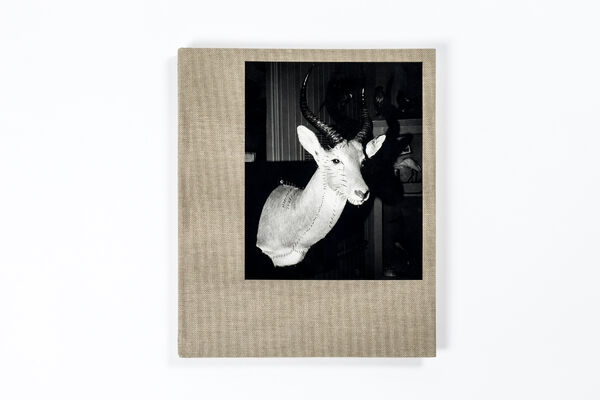 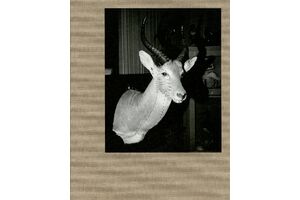 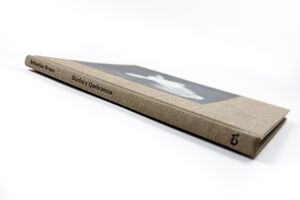 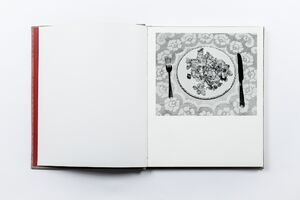 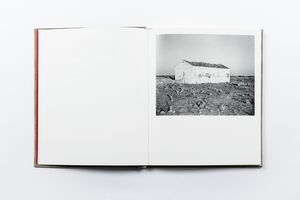 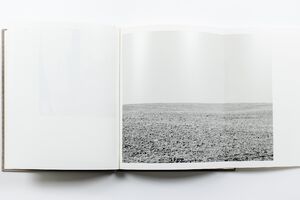 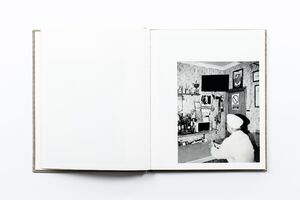 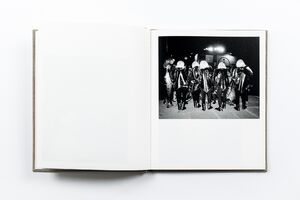 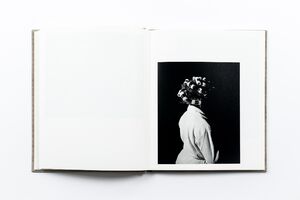 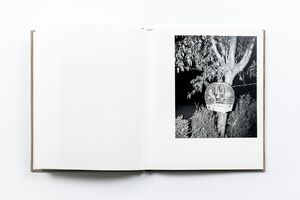 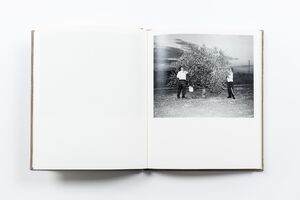 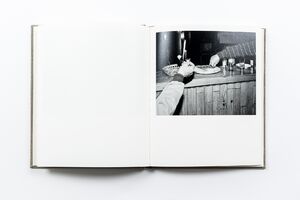 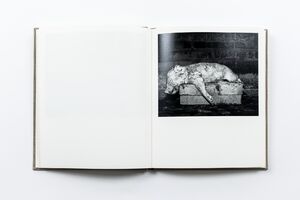 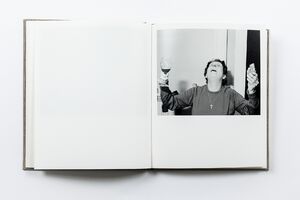 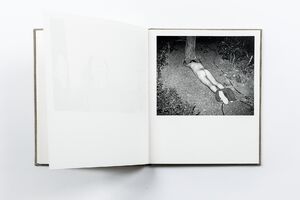 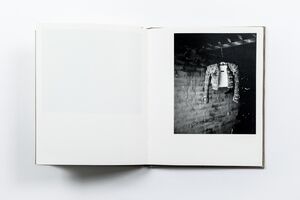 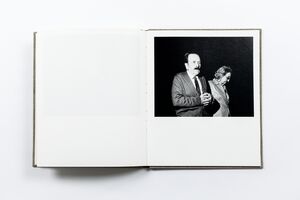 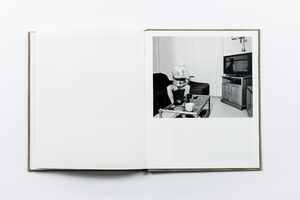 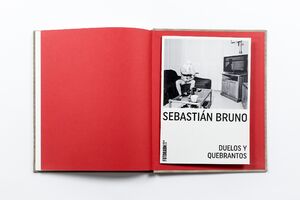 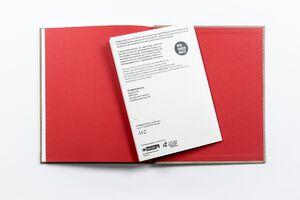 Sebastián Bruno | Ediciones Anómalas
Sebastián Bruno – Duelos y Quebrantos
€35.00
Including VAT, plus Shipping
Transit time: 2 to 6 business days (worldwide)
Add to cart    Add to wishlist
“From 2013 to 2017 I walked the 2500 km that comprise the route of Don Quixote and other places of Castilla La Mancha. I covered the five provinces of the region: Albacete, Ciudad Real, Cuenca, Guadalajara and Toledo. In an attempt to create a timeless parallelism between that society described by Cervantes and the contemporary one and thus be able to see and assimilate these places, I positioned myself as Don Quixote. The result is an interpretation of an often misunderstood and ignored land, a personal journey that delves into the lives of the inhabitants of Castilla La Mancha.” Sebastián Bruno

Sebastián Bruno (Buenos Aires, 1989). BA in Documentary Photography, University of South Wales, Newport (UK). His work has been exhibited in festivals and galleries in India, UK and Italy. Duelos y Quebrantos is his First book.