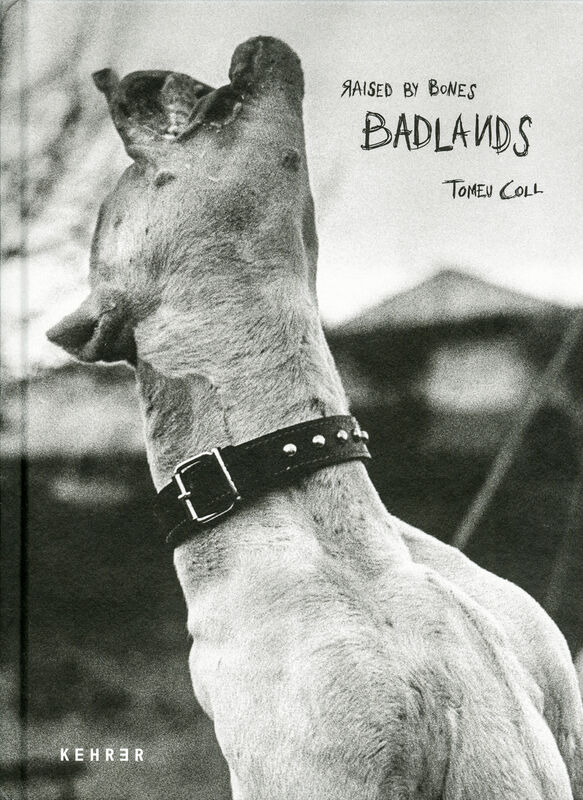 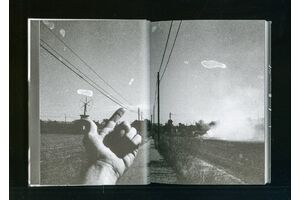 Tomeu Coll | Kehrer
Tomeu Coll – Badlands
Raised by Bones
€30.00
Including VAT, plus Shipping
Transit time: 2 to 6 business days (worldwide)
Add to cart    Add to wishlist
»For more than a decade, while not travelling around the world, Tomeu Coll has captured the unfathomable and almost unreal territories of his island: Mallorca (Balearic Islands) in the middle of the Mediterranean Sea.

Badlands is not too far away. It’s located just a few meters away from where the turbines of airplanes, crowded with tourists that only search for sun and beaches, pass by skimming the surface. Although they land very close, most people won’t even see it. The stories from the Badlands float, like those of every suburb, apart from what seems important to the rest of the world. The Badlands will never be seen in official pictures, tourist guides or postcards from the island. It’s what the locals call a »lloc malsa«, drowned with darkness, fear, malaria and its own past. In addition, it’s also his home, the photographer’s house, the weirdest and most complicated place, one where it’s hard to survive and return. A place impossible to leave completely.« (From the text by Celtia Traviesas)

Tomeu Coll, born 1981 in Mallorca, has been the recipient of several photojournalism and documentary photography awards, including the Illes Balears Photojournalism Award. He was featured as an Emerging Photographer by Smithsonian Magazine (USA) for his project Badlands, and has had solo shows at the Winter Festival of Sarajevo, curated by Ellen James, and at La Nacional Gallery in New York. Coll currently shoots for Stern, Der Spiegel, L'Illustre and other international publications.