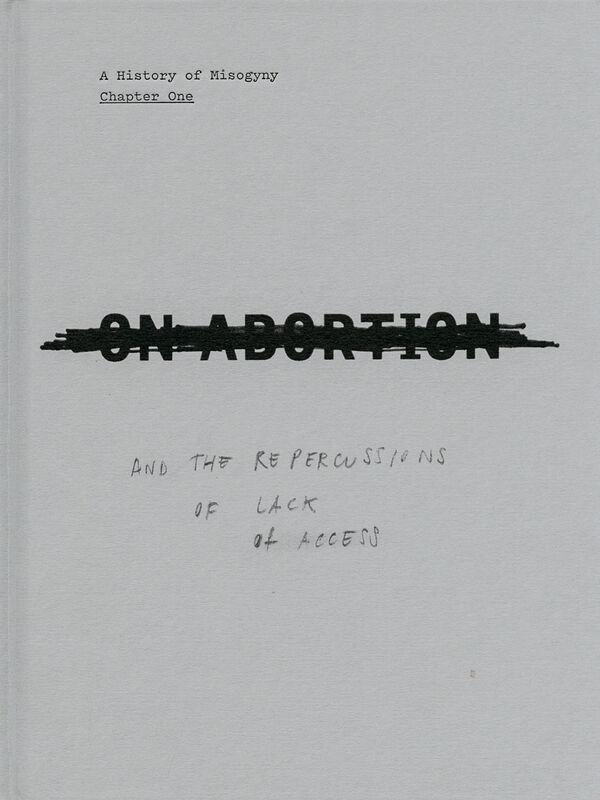 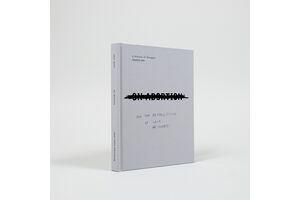 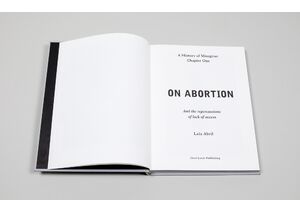 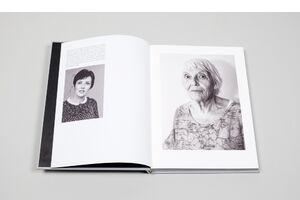 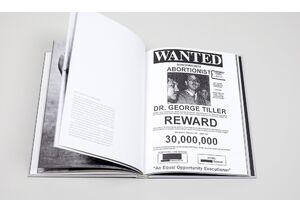 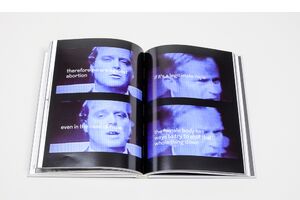 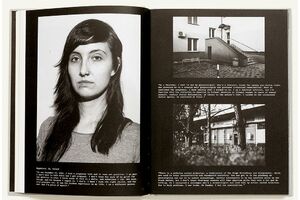 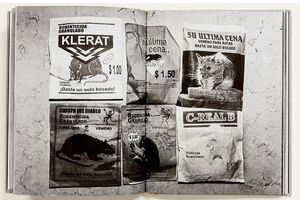 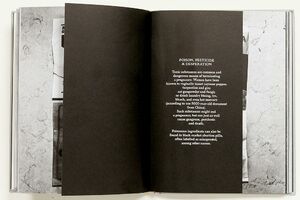 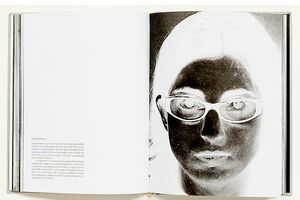 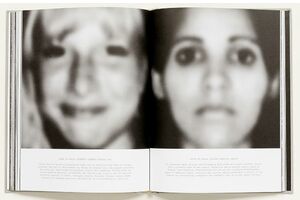 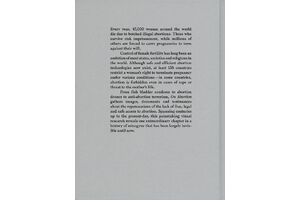 "On Abortion is about as good as it can get, and I hope that more photographers will start working along this line of photobooks. With a world of photojournalism mired in what looks like a morass of problems (gender, diversity, Western-centric views, various photography problems), from which it is unable to extricate itself, another world is possible. And that is what Abril presents with On Abortion: she establishes the new gold standard of the research-based photographic book." (Jörg Colberg, Conscientious Photography Magazine)  "Splendid cohesion between text, ephemera, photography and design" Rob Hornstra

Under ‘natural’ circumstances, the average woman would get pregnant about 15 times in her life, resulting in ten births. Seven of those babies would survive childhood. For centuries, people have searched for ways to delay or terminate pregnancy. Today, safe and efficient means of abortion finally exist, yet women around the world continue to use ancient, illegal or risky home methods: Every year, 47,000 women die from botched abortions.

Across many countries and religions, millions of women are still denied access to abortion by the law or by social coercion. They are forced to carry pregnancies to term against their will, even minors and rape victims, and for many the pregnancy is not viable or poses a health risk. But all can be criminalized for trying to abort.

On Abortion is the first part of Laia Abril’s new long-term project, A History of Misogyny. The work was first exhibited at Les Rencontres in Arles in 2016 and awarded the Prix de la Photo Madame Figaro and the Fotopress Grant. Abril documents and conceptualizes the dangers and damage caused by women’s lack of legal, safe and free access to abortion. She draws on the past to highlight the long, continuing erosion of women’s reproductive rights through to the present-day, weaving together questions of ethics and morality, to reveal a staggering series of social triggers, stigmas, and taboos around abortion that have been largely invisible until now.

Laia Abril is a visual artist, photographer and bookmaker from Barcelona. After graduating in Journalism, she enrolled at FABRICA – the Benetton artist residency; where she worked at COLORS Magazine as a creative editor and staff photographer for 5 years. Her projects have been shown throughout Europe, in the United States, and in China and have been published in media worldwide. Her work is held in many private and public collections. Her first book with Dewi Lewis Publishing, the critically acclaimed The Epilogue (2014), was shortlisted for the Paris Photo-Aperture First Book Award, Kassel PhotoBook Festival and the Photo España Best Book Award.

Nominated for the 2018 Kassel Photobook Award