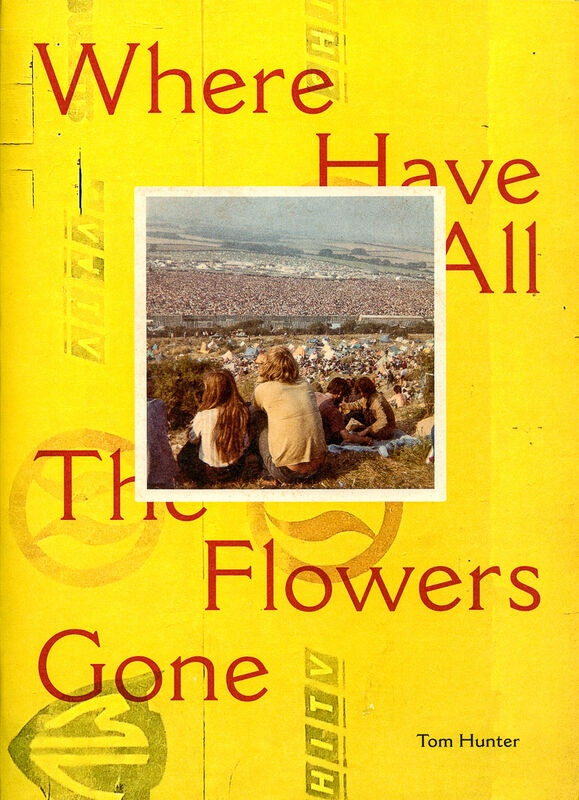 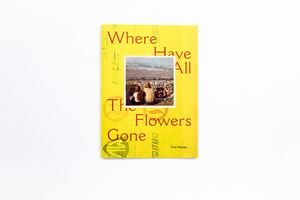 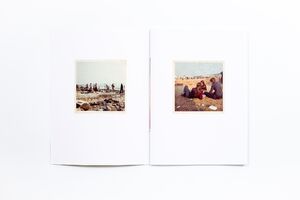 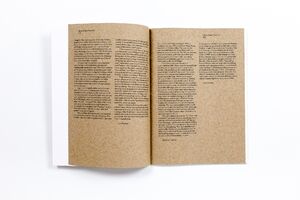 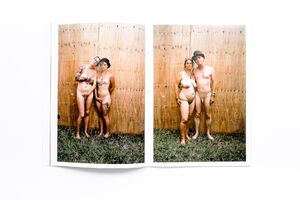 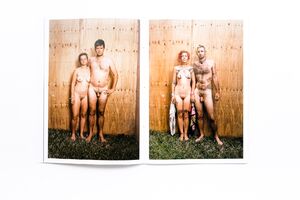 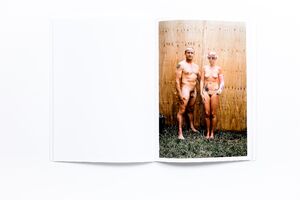 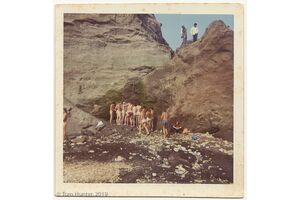 Tom Hunter | Hartmann Books
Tom Hunter – Where Have All The Flowers Gone
€18.00
Including VAT, plus Shipping
Transit time: 2 to 6 business days (worldwide)
Add to cart    Add to wishlist
Tom Hunter is known for his social documentary projects investigating alternative communities, contemporary music and experimental cultures in London and across Europe. Inspired by this, Hunter takes us to the Glastonbury Festival in his book ”Where have all the flowers gone“. From it’s beginnings in the 70’s this festival was driven by the ethos of the hippie movements. At the 2017 festival Hunter set up his ”naked truth photo booth“ and asked festivalgoers to stand naked for portraits inside the wooden booth. In the spirit of the first Summer of Love they were asked to reimagine the liberation of that era and embrace the freedom of nudity. Hunter took their portraits on a medium format film camera in the classical tradition of 19th century portrait photographers.
The book is accompanied by text and images by Hunter’s parents, based on their visit to the legendary 1970 ”Isle of Wight“ festival and their experiences of freedom, liberty and counter culture in the early 70’s. The images by Hunter create a contemporary vision of today’s festival culture whilst at the same time evoking a nostalgic, historical view of that first Summer of Love.