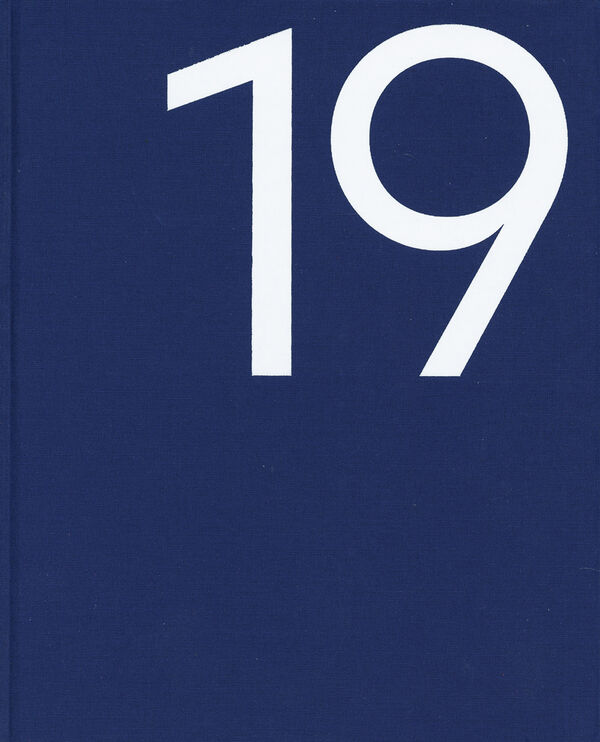 192 pages, 21.5 x 26.5 cm , 1178 g.
John Davis | GOST Books
John Davis – Retraced 18/9
€58.00
Including VAT, plus Shipping
Transit time: 2 to 6 business days (worldwide)
Add to cart    Add to wishlist
Photographer John Davies captures the landscape in a perpetual state of change. Retraced 81 / 19 brings together his early images alongside new contemporary works revisiting the same landscapes – mapping both equilibrium and change. These pairs of images, made from the same vantage point, tell of the alterations made by human activity and bear witness to cultural and social change over nearly four decades.

Since the early 1980s, Davies has documented locations, both rural and urban, associated with the industries of coal mining, cotton textiles, shipping, docking and steel, as well as the railways, roadways, canals and rivers alongside the towns and cities intertwined with these industries. This book reveals the changes in our urban infrastructure and gives examples of how the distribution hubs of a city are in a process of transformation.

The earliest photographs in the book are from the UK in 1981 when Margaret Thatcher had been Prime Minister for two years, and many of these large-scale industries were in decline. These early black and white photographs show the evolution of the landscape shaped by economics, industry, construction, politics, and nature. In Retraced 81/19by revisiting the sites, Davies shows how regeneration or abandonment, and history have all impacted the landscape in a quietly powerful statement.

Retraced 81/19includes photographs made in sites across the UK including Cardiff, Liverpool, London, Manchester, Rochdale, Salford, Sheffield, Stockport and Sunderland. The opening images in the book are of rural France where motorways now dissect the countryside, and the book closes with images of the area surrounding the Berlin Wall. These photographs, made before and after the fall of the Berlin Wall in 1984 and 2019, show the wide area known as ‘no-man’s land’ that separated East from West Germany for 28 years now transformed by commercial buildings and human presence. Thirty years since the fall of the Berlin Wall, these historically loaded landscapes have transformed and changed just like any other.