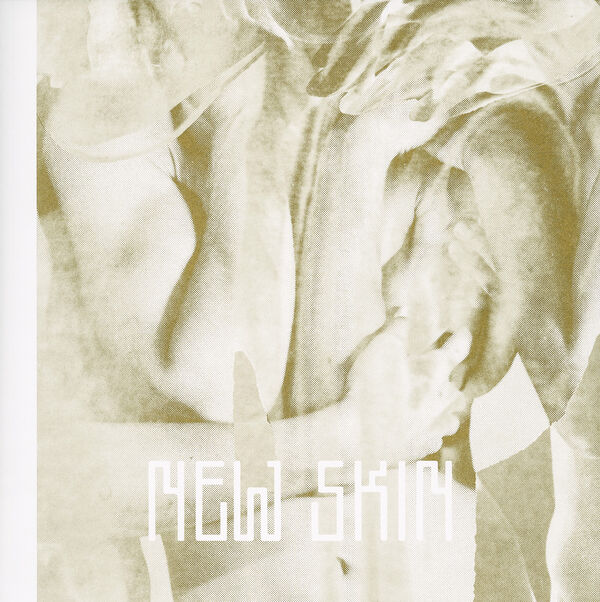 Its origin is one single, large-scale digital collage which Hosokura created using clippings from old gay magazines, statues, and found selfies, together with her own photographs — specifically choosing to use images of male figures only. Subsequently cut into 12 separate pieces the resulting fragments blur the boundaries between man and woman, human and animal, living and non-living beings; hybrid works that reimagine what it means to be human and which unsettle social conventions of desire.

Drawing on feminist theory and current technological innovations, New Skin anticipates the future of the body in a time of advancing digital and bio-technologies.