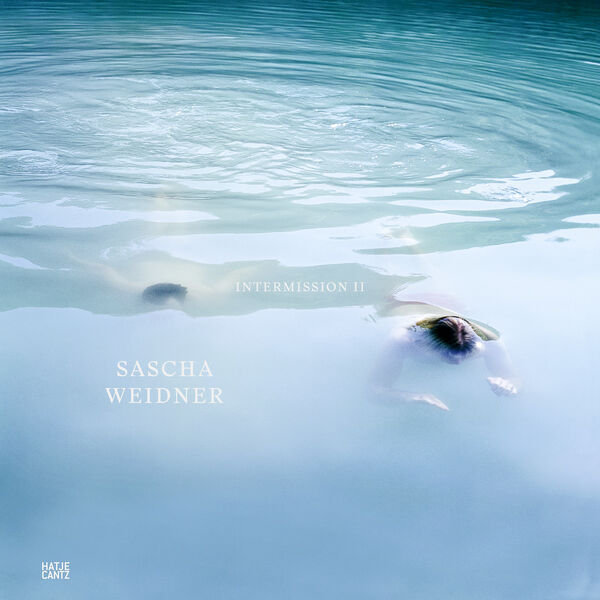 Removed from the documentary, his photographs feature familiar things from completely new, unsuspected perspectives and transfer everyday life into make-believe worlds. For instance, the orange-yellow light of a streetlamp that illuminates a maple tree becomes golden rain, plumes of smoke swirl magically around cars damaged in accidents, or ruffled white sheets become cloud formations. The incidental receives special meaning, and the apparent lightness of the pictures a melancholic depth, vulnerability, and intimacy. Sascha Weidner prepared and brought this artist’s book to completion in its current form during his lifetime.

Nearly one hundred large-format illustrations carry the reader off into the visual world of this exceptional artist, who unfortunately died much too young.