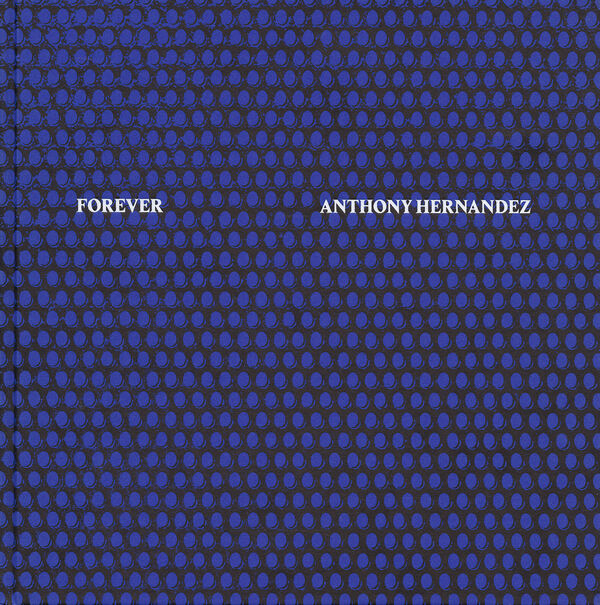 108 pages, 24.5 x 24.5 cm , 758 g.
Anthony Hernandez | MACK Books
Anthony Hernandez – Forever
Was €35.00 €10.00
Including VAT, plus Shipping
Transit time: 2 to 6 business days (worldwide)
Add to cart    Add to wishlist
'Forever' comprises photographs taken in the downtown area of Los Angeles and the poorer neighbourhoods of Compton, Watts and South Central, made between 2007–2012. The work traces the movements of the homeless, in images which take up the point of view of the homeless person. So, rather than photographing the material trace – a chair or bed – Hernandez photographs what might be might seen and observed from the street itself.

The title was drawn from a previous work 'Landscapes for the Homeless' (1996), exhibited at the Sprengel Museum in Hanover. The catalogue included a conversation between Hernandez and Lewis Baltz titled 'Forever Homeless: A Dialogue'. It was Baltz who chose the title, and Hernandez speaks of its prevailing significance, “The title is very important because, as I write this, fifteen years on, the homeless population of Los Angeles has only increased; I could technically keep photographing this subject, making these kinds of pictures, forever.”