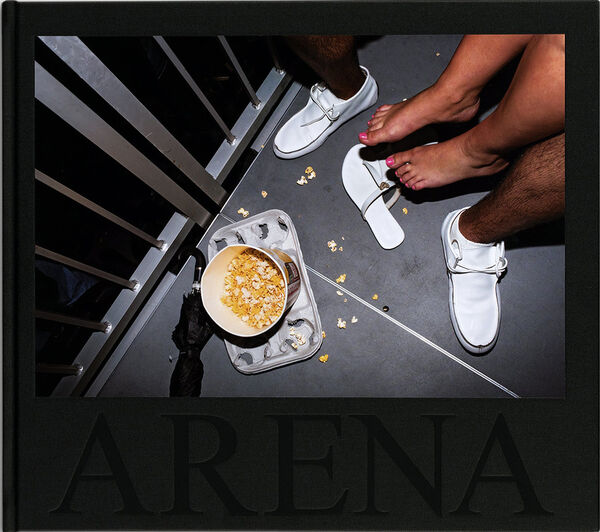 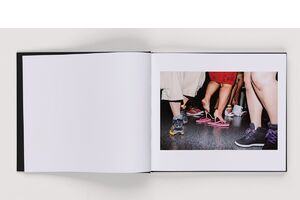 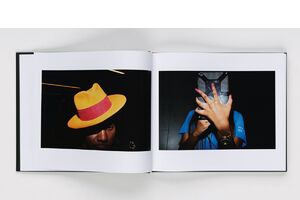 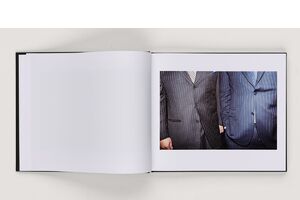 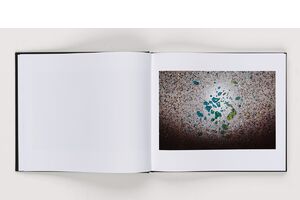 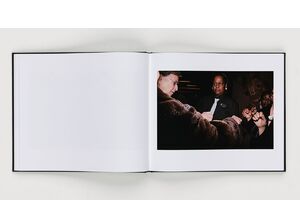 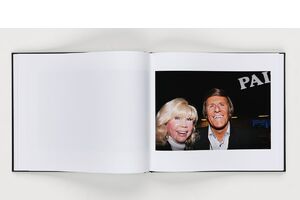 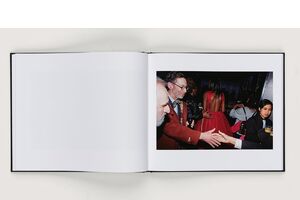 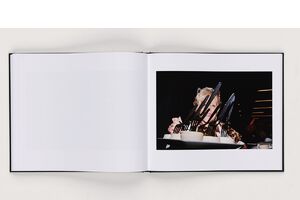 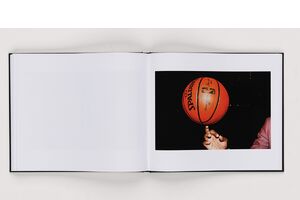 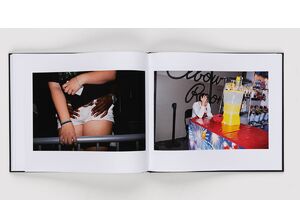 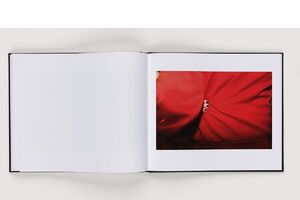 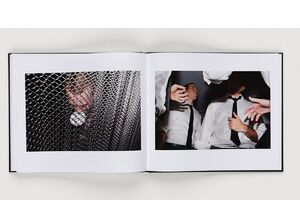 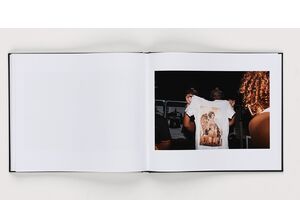 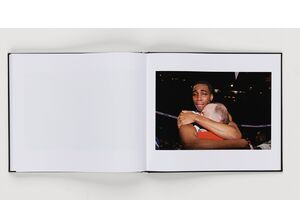 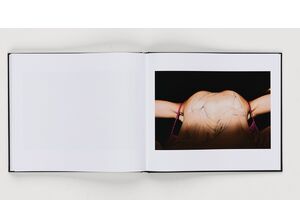 Jeff Mermelstein | TBW Books
Jeff Mermelstein – Arena
€68.00
Including VAT, plus Shipping
Transit time: 2 to 6 business days (worldwide)
Add to cart    Add to wishlist
Arena was shot during a four year tenure that began in 2012 on the day Barclays Center in Brooklyn first opened its doors to the public. Charged with the extraordinary commission to photograph over 350 events held in Barclays’ first years, Arena marks a particularly prolific period of Jeff Mermelstein’s career.

Though known for works created against the backdrop of the streets of NYC, Mermelstein here moves inward through the lobbies, hallways, and snaking corridors that funnel spectator and staff alike toward the center’s hallowed stage.

He maneuvers through the shuffling crowds, slowing down, crouching low, casting his gaze toward the pedestrian and discarded to illuminate a new path: a vision leading away from the main attraction, back towards the uncommon-common. Mermelstein revels in the vibrant-uncanny embedded in the overlooked and mundane.

We never see a basketball game, a concert, or boxing match, instead our eyes fix upon more revealing and intriguing spontaneous sightings:

-Bright lights glisten across plastic sweat and the sheen of well-heeled artificial tans.

-A deserted latex glove on the terrazzo floor channels a crime scene next to a half-gallon of spilled ketchup.

-Hands exchange greetings, limbs entangle across knots of bodies, and a quiver-full of forks spear into plattered hors d'oeuvres.

-Magic mirrors cast would-be reflections off of white-Ts to merch buyers as an endless chain of receipt tape ticks off the consumables carried hand-over-fist-over-mouth through throngs of standing-room-only.

This interzone, teeming with compelling denizens and mystical happenstance is the crux of Mermelstein’s Arena, a deeply sensitive and loving observation of the eccentricities of human behavior condensed within a corten-steel terrarium; a photographic opus in 71 vivid, flash-fried images.