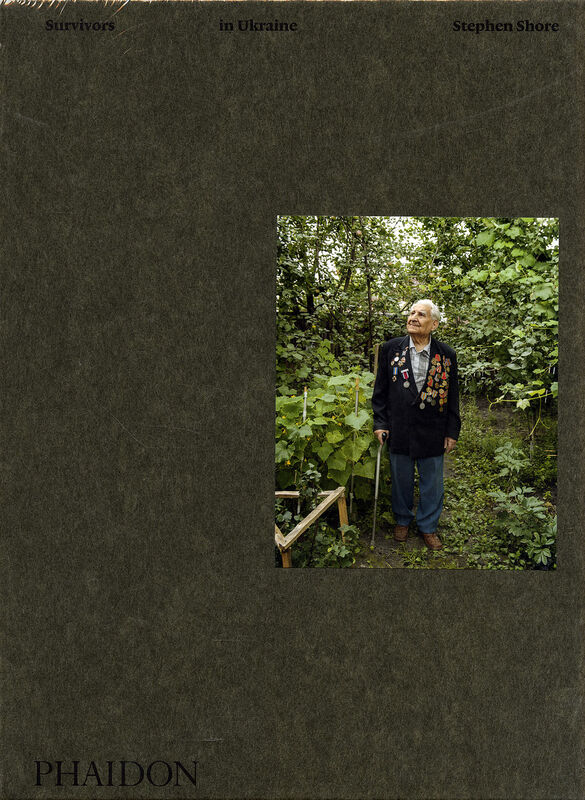 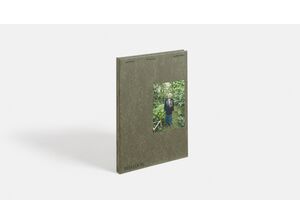 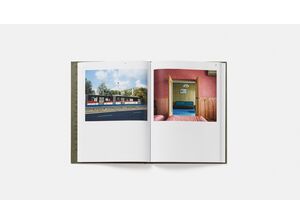 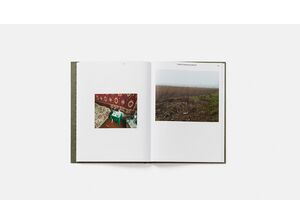 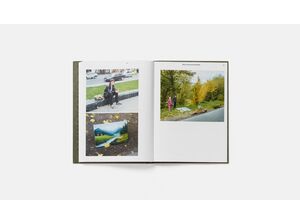 Shore’s latest project is his most emotionally-charged to date and the first photobook on this subject.

An important cultural document, Survivors in Ukraine sits between the traditions of the diaristic colour photobook that Shore himself pioneered with Uncommon Places (1982) and American Surfaces (2005), and that of the ‘concerned’ photographer using the camera as witness to conflict and other historic events.

Stephen Shore is one of the most influential photographers living today. His photographs from the 1970s, taken on road trips across America, established him as a pioneer in the use of colour in art photography. He has been director of the Photography Program at Bard College, Annandale-on-Hudson, New York, since 1982. In 1971 Shore became the first living photographer to have a solo exhibition at the Metropolitan Museum of Art in New York. His photographs have since been exhibited internationally, including the Tate Modern’s first exhibition of photography ‘Cruel and Tender’ in 2003. His work has been collected by museums around the world including the Museum of Modern Art in New York.