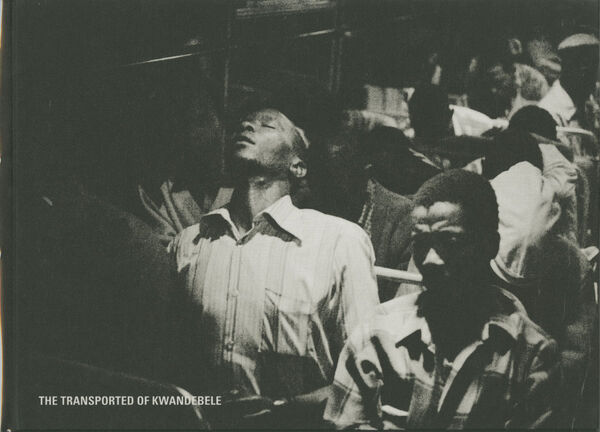 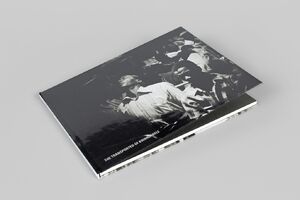 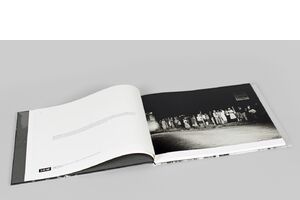 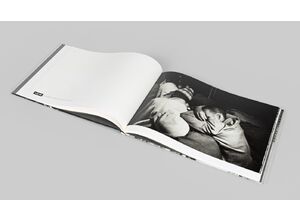 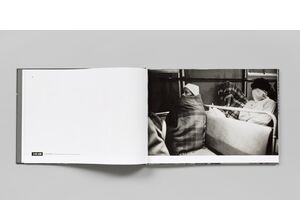 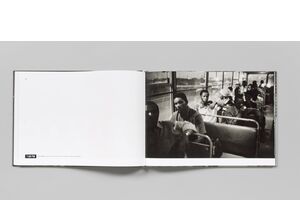 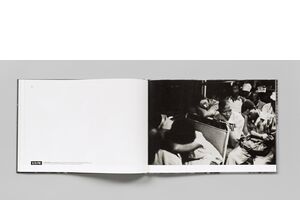 Dating originally from 1989, it talks about the workers of an apartheid tribal homeland for blacks, KwaNdebele, which had no industry, very few opportunities for jobs, and is a long way from the nearest industrial- commercial activity of white-controlled Pretoria. Workers from KwaNdebele catch buses in the very early morning, some as early as 2:45 am, in order to be at their workplaces in Pretoria by 7:00. At the end of the day they repeat the journey in the other direction, to get home at between 8 and 10 pm.

Goldblatt takes us on their bone-jarring journeys through the night, which is a metaphor for their arduous struggle toward freedom itself. In photographs devoid of sentimentality and artifice, the grim determination of these people to survive and overcome emerges in almost heroic terms.

Brenda Goldblatt, filmmaker and writer, interviewed some of the bus-riding workers who endured not only these journeys but a civil war precipitated by the apartheid government’s attempt to foist a kind of independence on KwaNdebele; a condition which would have made the workers foreigners in the land of their birth, South Africa, and thus deprived them of their limited right to work there.

Interviews with contemporary (2012) bus-riders fill out the account. Phillip van Niekerk, former editor of the Mail & Guardian, provides an essay on KwaNdebele, its place in the logic of ‘grand apartheid’ and its half-life in post-apartheid South Africa.