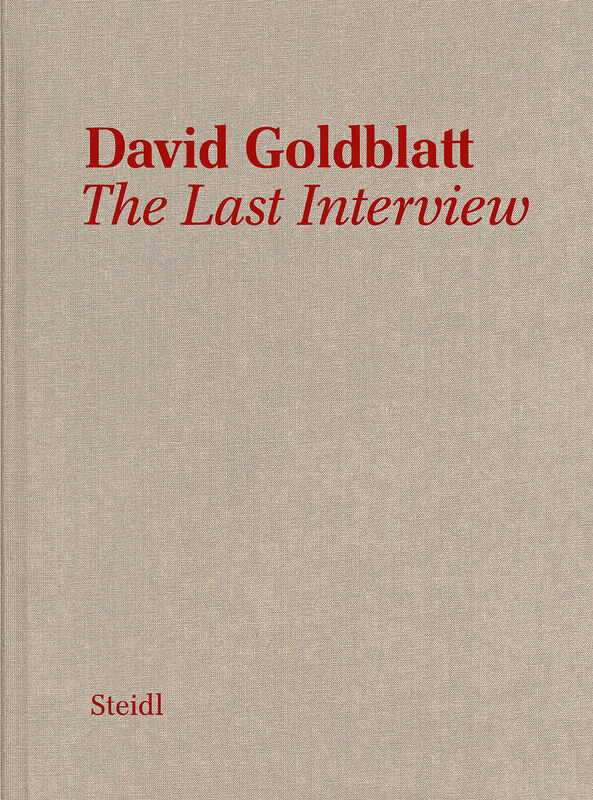 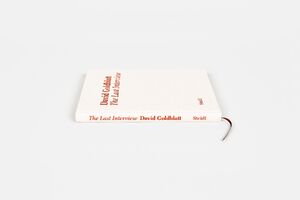 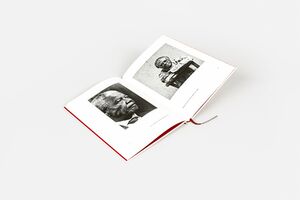 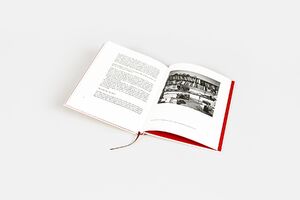 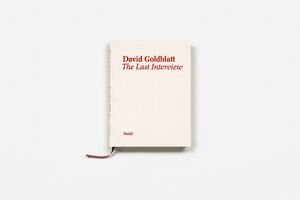 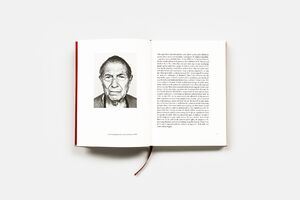 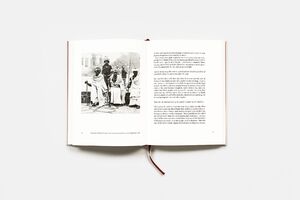 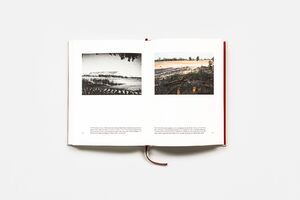 David Goldblatt | Steidl
David Goldblatt – The Last Interview
€28.00
Including VAT, plus Shipping
Transit time: 2 to 6 business days (worldwide)
Add to cart    Add to wishlist
Accompanied by some of his lesser-known photographs, this distilled dialogue is drawn directly from the recordings of a roving conversation with David Goldblatt three months before his death in June 2018. Goldblatt was born in Randfontein—a mining town on the Witwatersrand gold reef—in 1930, the grandson of Lithuanian-Jewish migrants who settled in South Africa after escaping persecution in Europe. After the death of his father in 1962, Goldblatt sold the family clothing business to become a full-time photographer. Describing himself as “a self-appointed observer and critic of the society into which I was born,” he photographed the people, landscapes and structures of South Africa under apartheid and its persistent aftermath.

In this candid conversation with writer Alexandra Dodd, Goldblatt shares his views about land and landscape, the dangerous lure of repetition in portrait photography, Johannesburg, the solipsism of life as a photographer, staying sharp, his visceral intolerance of censorship, his abiding interest in structures and his observation of instances of dominion under democracy, among other key themes.